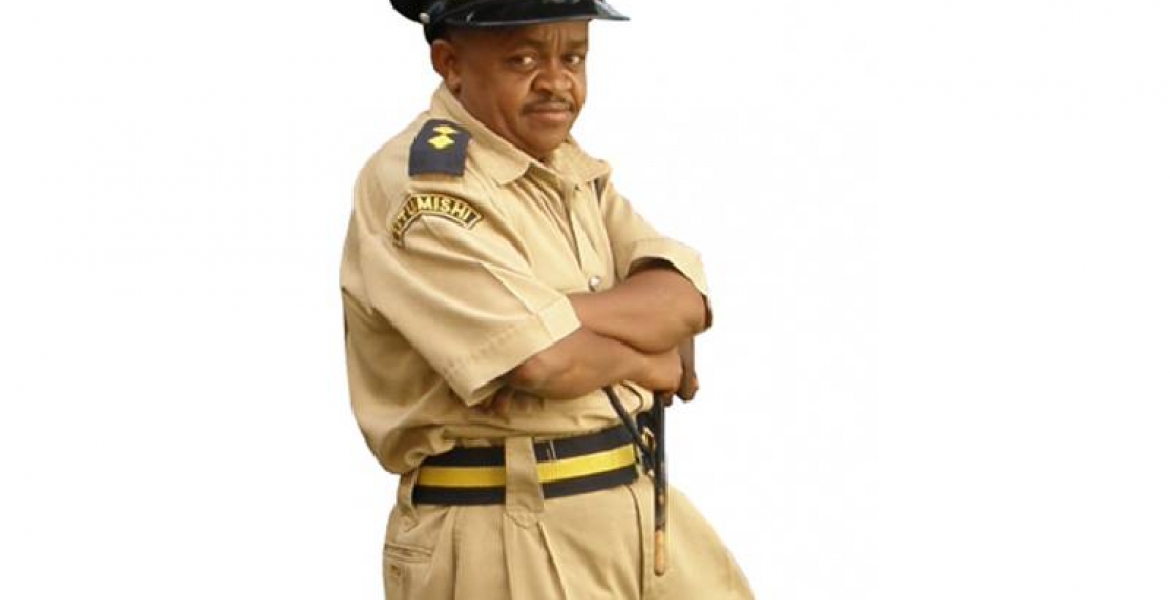 Kenyan comedian and actor Davies Mwabili, popularly known as ‘Mwala’, is on Friday set to be charged with murder after it emerged that he was intoxicated when he hit and killed a pedestrian on Monday.

Mwala was driving in Kaloleni, Kilifi County on Monday night when he hit 35-year-old Samwel Mwaki, who was crossing the road, killing him on the spot.

Police said the actor was driving at around 11 pm when he tried to overtake but veered off the road, hitting the pedestrian.

His car, a Toyota Axio, dragged Mwaki for about 100 meters, crashing his skull, hands, and legs before coming to a halt. He died on the spot.

He was arrested and interrogated before being released on a Sh40,000 police bond pending arraignment in court,

“The accused must appear in court on Friday to answer the charge of causing death by dangerous driving,” said Maina.

Maina said the suspect will face a second count of driving under influence of alcohol.

An additional reason why I am grateful to have completely quit alcohol a few years ago. I couldn't live with myself if I killed anyone when I am in an inebriated state. This is absolutely sad for all involved....