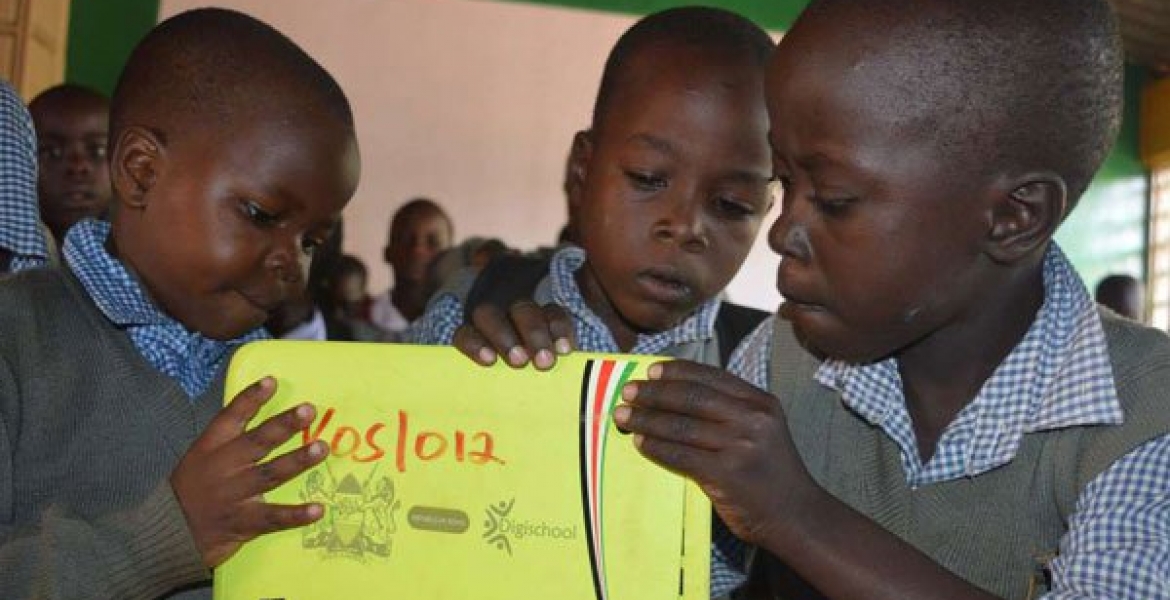 In a report, the Auditor-General says that the agency failed to produce payment vouchers to show how a whooping Sh15.2 billion was spent. Ouko notes that the Authority only tabled nine letters of credit (LCs) as documentation for the payments.

He further discloses that Sh603 million was used for purchase of faulty laptops. The supplier was supposed to replace the devices but had not done so by the time the audit was carried out.

“It has not been possible to confirm the propriety of expenditure totaling Sh15,151,069,367. After supply and commissioning of the laptops, the implementing committee went round to inspect the laptops and noted that all the laptops had factory defects and were supposed to be replaced by the supplier. However, as at the time of audit in March 2018, there was no evidence to show that the laptops were replaced,” says Ouko.

The Authority couldn't further prove how Sh1.6 million allocated for the presidential digital talent program was used. It was also not able to account for Sh237 million set aside for shared services.

Sh28.3 million set aside for county connectivity project expenses was also unaccounted for due to lack of payment documents, the Auditor-General notes.

The revelations come amid reports indicating that over 2,164 primary schools are yet to receive laptops for students, more than two years since the project was rolled out.

The project was initiated in 2013 as President Uhuru's flagship program meant to benefit learners and improve digital literacy in the country.

Another Mini-series of Unbridled CORRUPTION; Or another Novel keeping us in Suspense. And the Drama continues; as in A Luta Continua (for the Deprived common WanaINCHI vs the so-called WenyeINCHI).

The whole country is sick. Everyone in government is sick. The malady is known as corruption. This is such a contagious disease that most of the people working in the government are already infected. Those infected need to be quarantined. They ought to removed from any public employment. The disease is destroying everything in sight. Corruption everywhere.

Yes. Quarantined off to Jail.

The arrogance of these thieves is no longer painful, its numbing. It’s just mind blowing how no effort, whatsoever, is made to conceal the plunder.
I guess the emperor has no clothes or maybe the king is naked.

What do you expect when DP ruto walks around with millions in his pocket ni ta ngacifu kana gifiriti ...