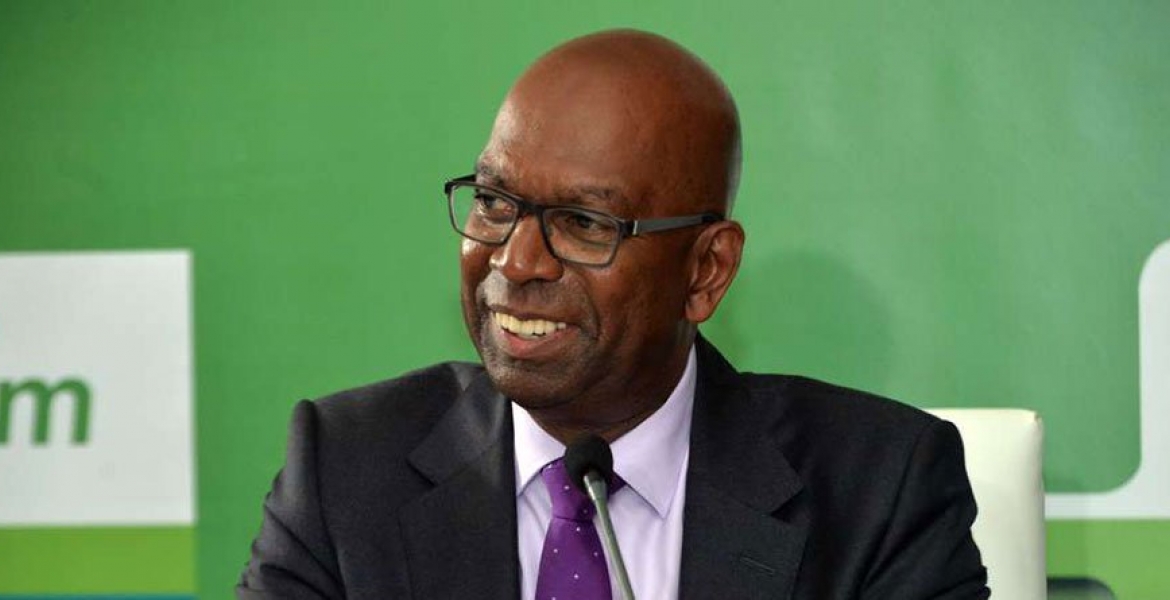 Safaricom Chief Executive Officer (CEO) Bob Collymore has officially resumed his duties at the company after a nine-month medical leave.

Collymore left the mobile service provider company on October 30th, 2017 to “receive specialized treatment for a number of months.”

He has been undergoing treatment for an undisclosed illness at University College London Hospitals (UCHL), United Kingdom.

In a tweet, Collymore announced his return and thanked well-wishers for their support during the leave.

"I'm back. Thanks to everyone who supported me over the past 9 months especially the clinical team at @UCLH, my superb @SafaricomPLC team and of course my wife @WambuiKamiru," Collymore tweeted.

The House team is looking into Safaricom dominance in the Kenyan market amid a calls by competitors to have the telecommunications firm declared dominant.