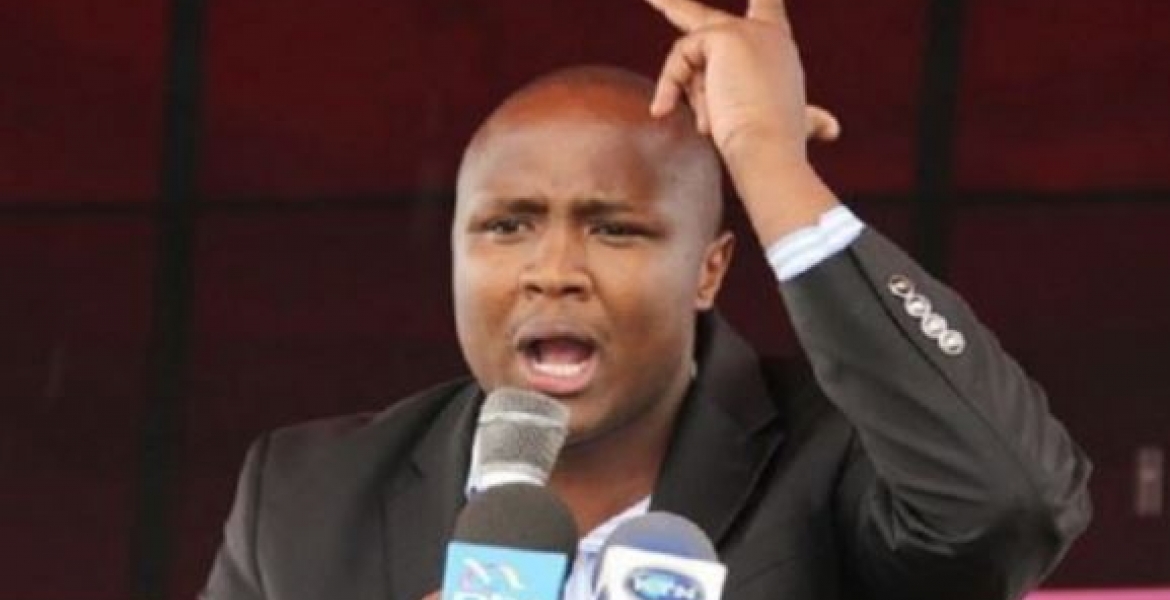 Led by Kipkelion West MP Hillary Kosgey, the leaders accused Keter of being used by the opposition to taint the name of the Deputy President.

“People like Alfred Keter, you’re given peanuts to go and insult the Deputy President. This game is big and in 2022, through God’s will, William Ruto will be the President of Kenya… like it or not,” said Kosgey.

“We know there are plots by Nasa and others who seek to prevent William Ruto from becoming the fifth president of Kenya,” added Kosgey.

“We will tell the people what kind of business you have been engaging in, in Nairobi. You were caught in Central Bank saga and yet you want to come here and tell us who is a thief and who is not,” stated Maritim.

Uasin Gishu County Assembly Majority Leader Josphat Liwoi said Keter will not be allowed to hold any rallies in the region.

“We are not taking kindly the endless attacks on Ruto by the Nandi Hills MP. He will not be allowed to hold rallies or speak negatively against the Deputy President. We will stop him,” Lowoi warned.