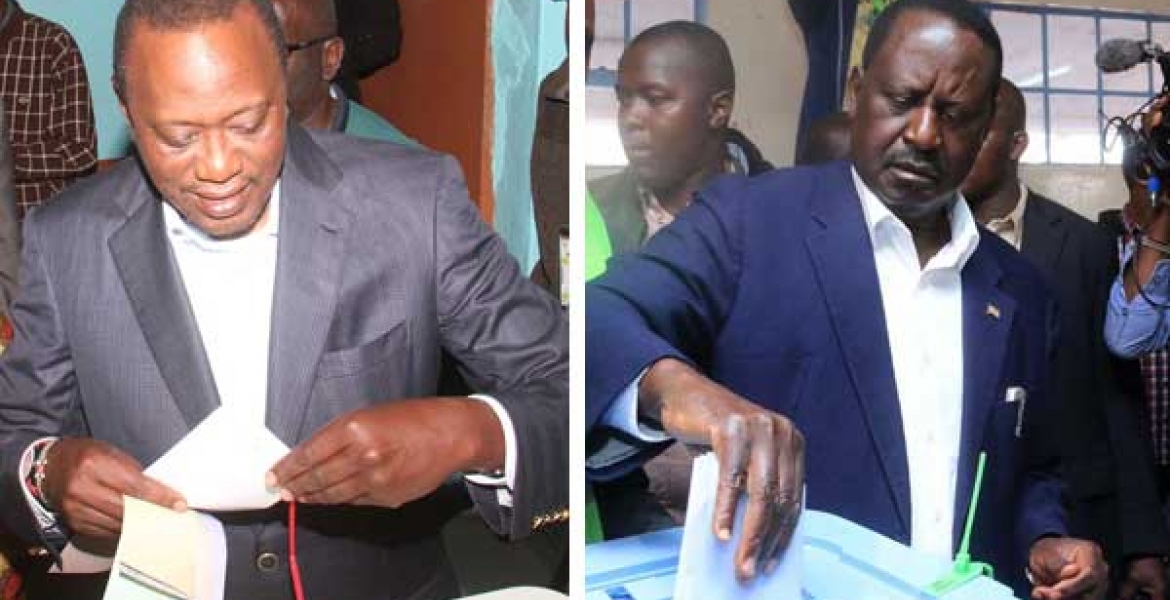 NASA principal Moses Wetangula has said that the coalition will accept defeat if it concludes the process was free, fair and meets international standards.

Speaking at Michele Primary School polling station in Kabuchai constituency on Tuesday after casting his vote,  Wetangula, who is seeking re-election as Bungoma senator, said if the coalition determines that the process was not free and fair, they will seek legal redress.

"We shall only accept the defeat if the election meets international standards. "We shall not accept to be rigged out...we will seek legal redress to see that justice is done,” said Wetangula.

He was speaking after casting his vote at the Mutomo Primary School in his Gatundu South home constituency.

I think Wetangula and others need to go mum and wait for the results. Fair; how do you quantify or qualify fair. Beauty is in the eye of the beholder.

Baba We tried. NASA we thought victory was yours. Another 5 years with this corruption really