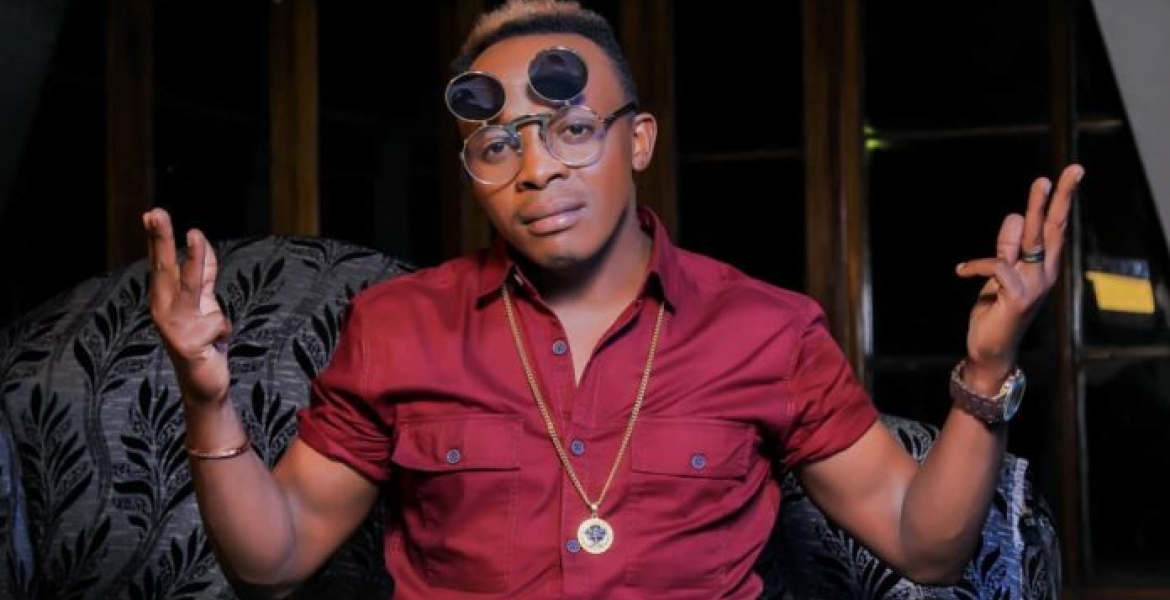 The singer’s lifeless body was found near Jubilee Party Headquarters in Pangani, Nairobi in the wee hours of Saturday morning. Mwangi is said to have fallen from the 7th floor of Kirima building after a studio session, according to witnesses.

Police officers investigating the incident told a local publication they suspect suicide due to depression.

Youtuber and comedian Terence Creative posted on Twitter: “Rest in peace, Papa Dennis. May God protect us, artists. Something must be addressed”

Gospel musician Daddy Owen, who previously did a number of songs with the deceased, said he went to the scene after the news broke and found his body on the ground.

“Wen I 1st heard abt his passing I rushed to the scene just to confirm its true.. Reaching I found like only 4 people there n they pointed at a lifeless body which I had to confirm is Papa Dennis..was a very sad scene. RIP Papa. I will share more soon,” Owen wrote on Twitter 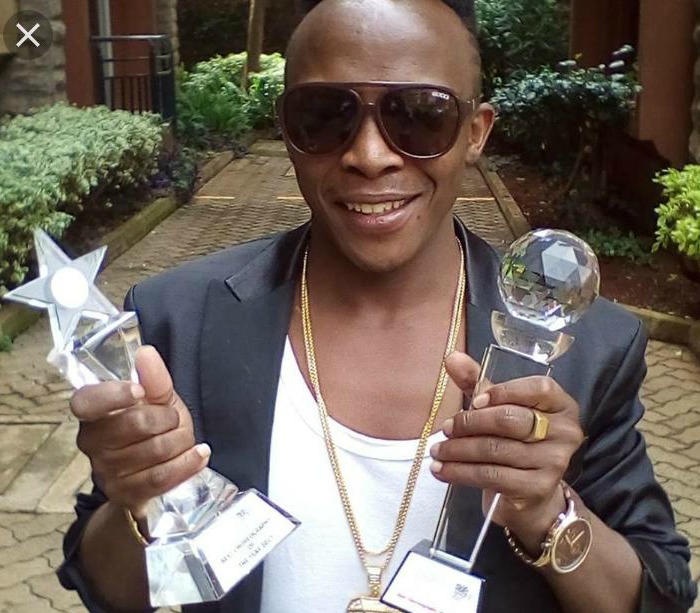 Hopefully it’s not suicide but very sad for anyone to go this way. Mental illness is a big problem especially in the youth with all the peer pressure. I am not confident Kenya has a good grasp of tackling this monster. Some countries have toll free phone lines to call for help and even free medical services for mental illness or suicide counseling. Am in my 30s and I have come to appreciate the little I have but I see people wanting to be like so and so, wanting that big house or car and get depressed when it doesn’t happen their way. At the end of the day it doesn’t matter what you have or don’t have but what you feel or tell yourself. It takes some soul searching and self engineering to get to that point where you feel complete and nothing can drive you crazy. RIP Papa Dennis!

When Audiphaxad Peter aka "Guardian Angel" sang "Nishike Mkono" featuring DEPRESSION, I felt he knew something Bad about his Folk. And it's DEPRESSION!; the Enemy that Comes to "Steal, Kill, and Destroy the People of God." May God help his People.🙏

@stephen orodi, where you go after death you choose while you are still alive. After death it is too late. After death we pray for God to give the family and friends comfort and peace. "And as it is appointed unto men once to die, but after this the judgment"

@Kenya,in addition, us mere mortals cannot dictate to God,or influence his decision by prayers .My take is that nobody really knows, other than we will all eventually rot in the ground.Nobody has comeback that Iknow of ,to tell us how it is-here after.