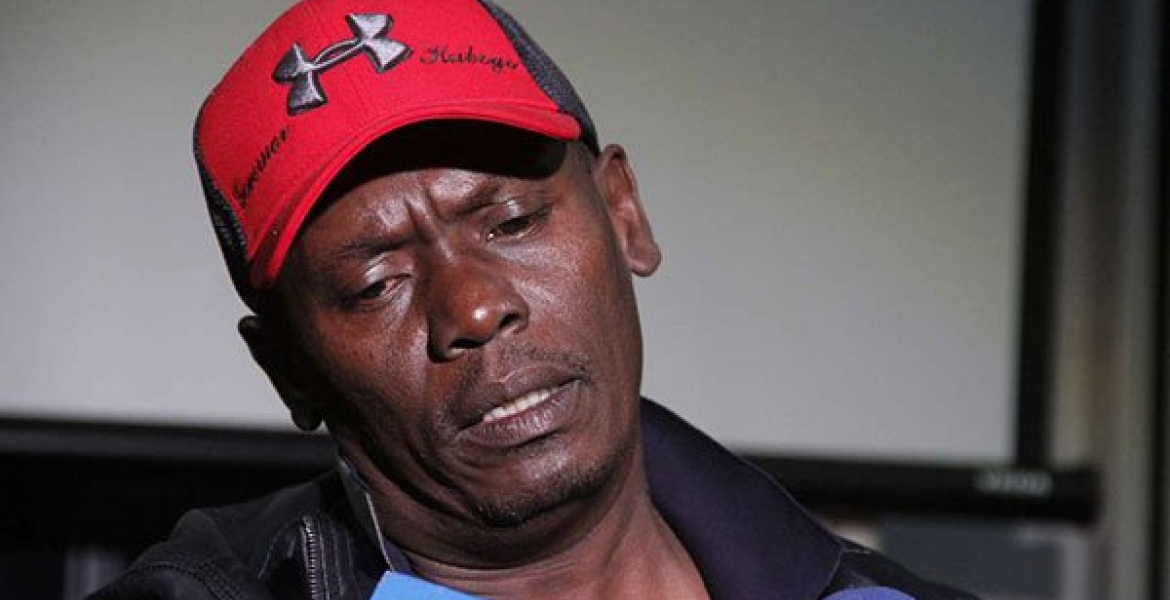 Kiambu governor William Kabogo stormed the Independent Electoral and Boundaries Commission (IEBC) offices in Kiambu on election eve alleging that the officials were colluding with Kabete MP Ferdinand Waititu to rig him out.

Kabogo alleged that the electoral officials had held a meeting with the area aspirants and intentionally locked him out of the meeting held at Kiambu Institute of Science and Technology.

Kabogo, who accompanied by other independent candidates, said some police officers were planning to rig the election in favor of the Jubilee candidates.

He also accused the IEBC of giving their agents modified badges and wanted to know if they would be allowed into the polling station.

”I want you to confirm to us that all these modified badges will be allowed into the polling stations,” he said.

Kabogo faces Waititu of Jubilee Party in the race for the Kiambu governor seat in today's general election.

You have been rejected by the people go home. Stop whining.

@mejaas1, what will be reading if he keep quiet? We need something to read