Kenyan Preacher Extradited from the UK Arraigned in Court, to Spend Six Nights at Kamiti 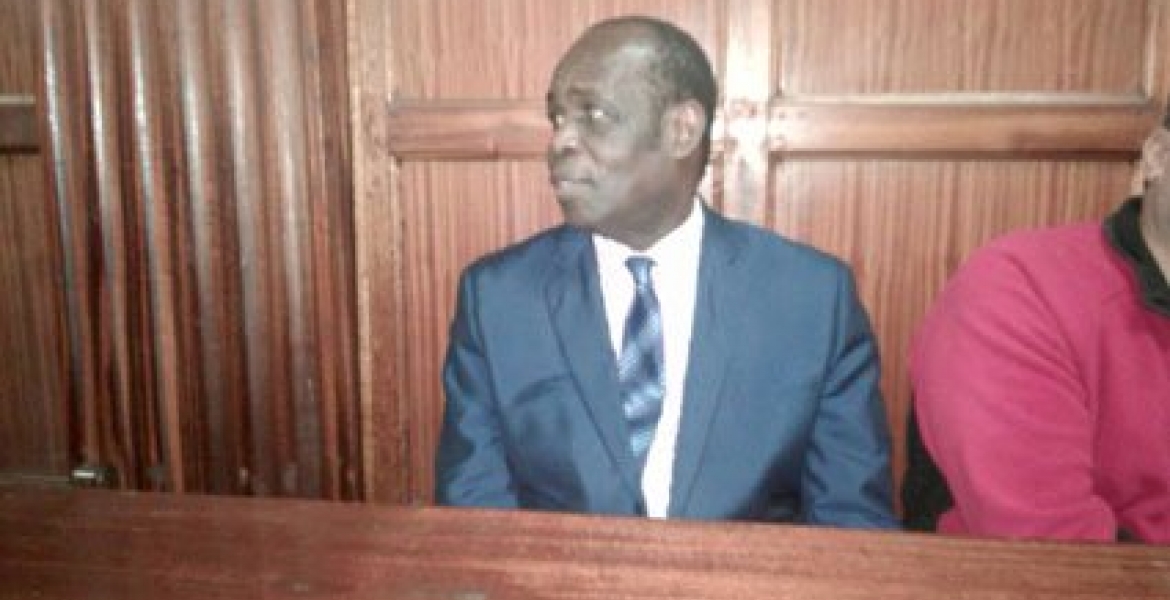 Controversial televangelist Gilbert Deya, who was extradited from the United Kingdom on Friday morning, was arraigned in court later in the day. He pleaded not guilty at Milimani Law Courts to charges of child theft; denying that he stole five children from Mountain View estate in Nairobi over 10 years ago.

Chief Magistrate Francis Andayi ordered Deya, 65, be remanded at Kamiti Maximum Prison until Thursday of next week when his bail terms will be determined.

Five senior prosecutors from the of the office of Director of Public Prosecutions incuding Nicholas Mut uku, Tabitha Ouya, Victor Mule, Edwin Okello and Hellen Mutela were present during the hearing.

Lawyers John Sakwa and Cliff Ombeta represented the preacher in court hours after his extradition from Britain.

The preacher, who is famously known for the 'miracle babies' saga, arrived at the Jomo Kenyatta International Airport in Nairobi at 4.40am Friday aboard a Kenya Airways Flight from London. He was interrogated at the Directorate of Criminal Investigations headquarters along Kiambu Road before being taken to court.

He is facing charges of stealing babies and lying to infertile women that he could give them 'miracle babies' and had been fighting extradition from the UK since 2007, arguing that he would be subjected to “cruel and inhuman conditions” if jailed in Kenya. In 2015, his wife Mary was sentenced on related charges to a 3-year prison sentence.

At Kamiti? I don't condone what he is ALLEGED to have done; but I think Kamiti is an Exeeding Punishment prior to Court Trial/Judgment/Punishment..

Why didn't they exchange Deya with Watengula, Okemo & Gichuru? They are needed where Deya came from

Uhuru as President is the one who should have done the Exchanging.

This is the guy diaspora should organize a fund raiser GUEST 1 not muuaji Raila.He killed nobody.

Omera, he killed no one, but killed the spirits of those he exploited. I don't know which is the lesser crime, as they both equate in their misery in my eyes. I have no sympathy for the likes of him. I have experienced/seen the pain of a woman wanting to conceive and seen the pain of a grieving mother. He exploited the women wanting children through their vulnerability and desperation and took away from the new mothers whose only crime was that they were poor/voiceless, and he - just could- because he could (power). He did not show any "utu" to these people so why should he deserve any pity. Mind you, he is still to answer to the God whom he mocked in his evil deeds.