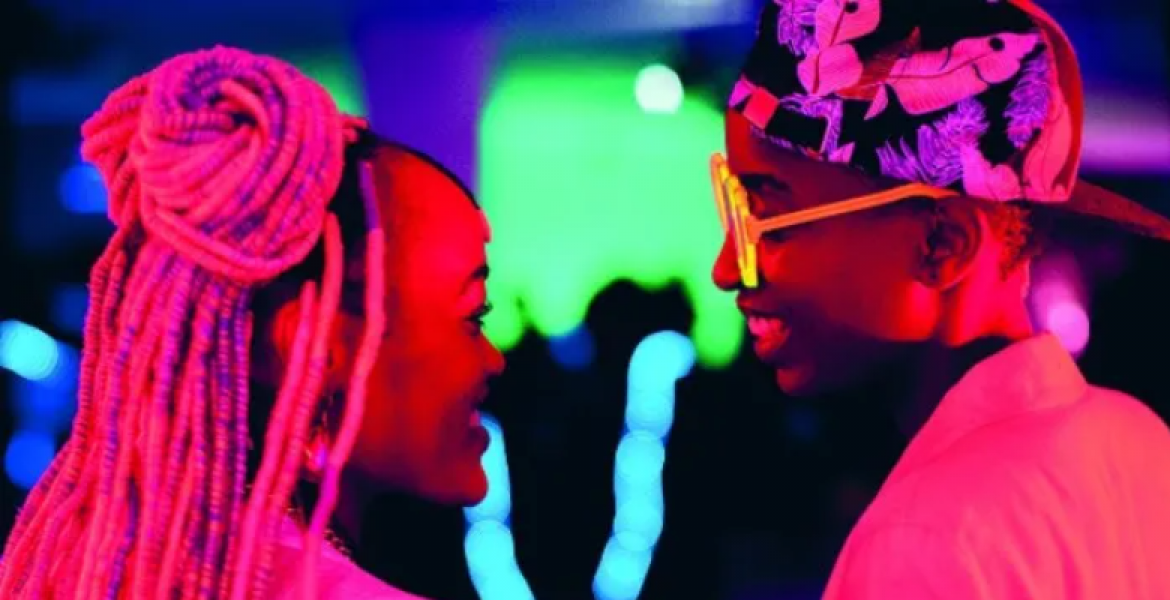 The High Court in Nairobi has upheld a ban imposed on Kenyan lesbian-themed romance film 'Rafiki’.

The Kenya Film Classification Board (KFCB) prohibited the screening of the controversial movie in 2018 on grounds that it promotes homosexuality, which is a criminal offense in Kenya.

In a court session conducted via Zoom video conference on Wednesday, April 29th, Justice J. A Makau ruled that the ban on the film did not violate artistic freedom of expression, stating that it was meant to protect the society from moral decay.

He noted that the petitioners failed to prove how the ban violated the right of expression.

“The jurisdiction of the court was prematurely invoked. Freedom of Expression is not absolute, but subject to limitations under article 24,” the judge said.

The film, which tells the story of a young lesbian couple in Nairobi, was a major success abroad. It became the first Kenyan film to premiere at the Cannes Film Festival in France.

In a tweet after the ruling, the film’s director Wanuri Kahiu said she was disappointed and vowed to appeal the decision.

“The courts did not rule in our favour today. A sad blow for Freedom of Expression and Freedom of Speech in Kenya. But we believe in our constitution and are glad we have the right to defend it. We will appeal! A luta continua!” she wrote.

Be careful with this thing . You see my freind vinyavanga vacated earth the other day.

Kenya is God's country. In 2019, these same people defiled Mt Kenya with a dirty flag. Since then, judgment is on each and every country. We are not done. Other plagues on the way.
" Let my people go" from your wicked ways!! Until you do, watch one event after another.
" Every knee shall bow "- This is the time we are in!!

Make movies that inspire educate or entertain.While you have a right to creative freedom and expression lesbianism is still not an acceptable practice in Kenya .You cannot force it down our throats there is no doubt it exists however in this case your target audience rejected it .Be thankful for the success of the film in other countries when you select a controversial theme of course there will be push back not every one is ready to accept your content a favorable court ruling will not change that since you have the money to appeal go ahead.

Corruption is running rampant here in kenya. Poverty everywhere with mothers cooking stones for their children but priority number one is to stop people going about their private lives. Courts please deal with corruption now!