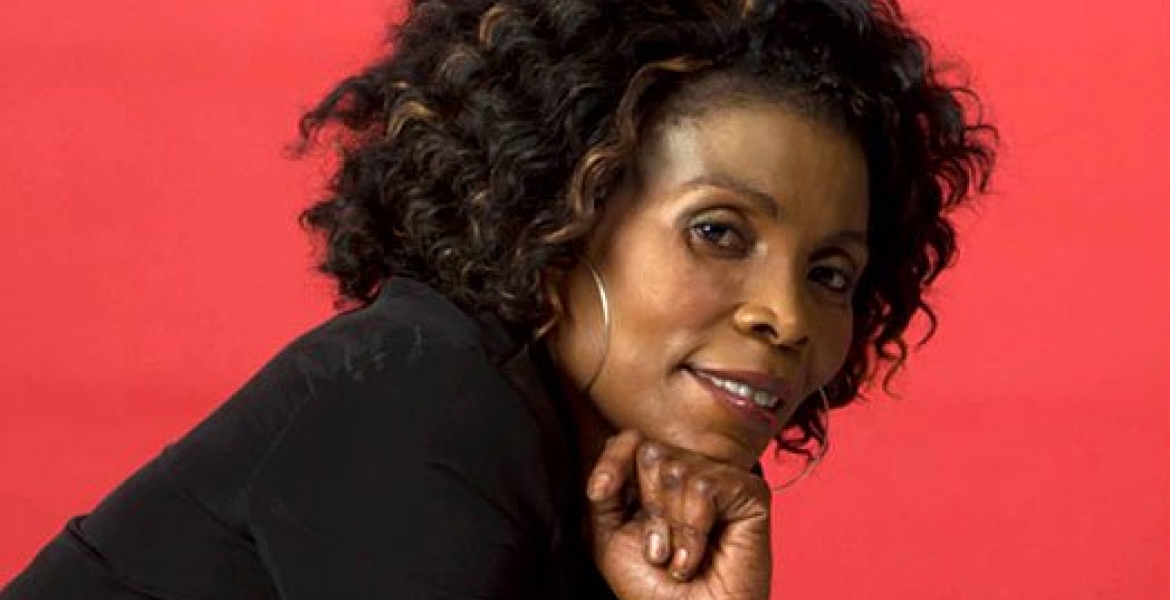 Celebrated Tanzania gospel songstress Rose Muhando has been admitted to a Kenyan hospital.

Her spokesperson Daud Mashimo says the “Nibebe” hit-maker had been hospitalized after her health status worsened.

“She needs to be closely monitored and taken care of by her relatives, who are in Tanzania. We all know that she only went to Kenya for work-related engagements; Tanzania is where she belongs. And, honestly speaking, the [Tanzanian] Government needs to help her secure a return to the country. She has asked me to appeal to the State on her behalf. Up to now, she is still hospitalized in Kenya,” says Mashimo in an interview with Tanzania news outlet.

“Rose Muhando has also requested Tanzanians to pray for her during this hard time. She hopes to fully recover and bounce back bigger and bolder in the music industry,” adds the musician’s representative.

The development comes more than a week after a video of controversial Kenyan preacher, pastor James Ng’ang’a of Neno Evangelism apparently casting demons out of Muhando went viral on social media.

In the video, the award-winning singer accuses her former manager of bewitching her in order to derail her music career.

Last week, reports surfaced on social media claiming that the singer had been rushed to a Nairobi hospital while in critical condition.

Good. And may she Recover quick.🙏And may the Kenyan pastor who Tried to Use her illness (to Grow his Church) be Ashamed of himself😷. Eti "Huyu ni Rose Muhando na nilimpea Shillingi elfu...." Did he have to tell people that?😌 And what happened to "Do NOT let your Left hand know what the Right hand Does (or is Doing)?😌

Take her to alph lukau in south Africa

Thank you very much for that advice, I'm also confident that Pastor Alph Lukau is indeed a true Prophet and true Man of God.

My advice is please take her to South Africa for healing prayers she will be healed2in Jesus name and the devil will be ashamed, that is an instant healing2kwa pastor Alph Lukau AMI ministries please save her if you need more info contact me.. ACT NOW thank you

he is also fake

Guys what I don't understand is. How can daknes Shire place with light??

People should watch out with these property on TV, let's read the Bible, there is a lot of business is going on with the name of Christ, peple are following miracles, instead of following Cchrist, yet the Bible say mircle will follow you.

I can go on and on...
Thanks Martin saved by God grace

She will be good because God want her to continue preaching his word to people,be wet soon rose muhabdo know that we are praying to God every day to help you,please Tanzania help her,thank you

Be well soon,we are praying God will help you

May God heal you so that you continue spreading the gospel.I am praying for you a quick recovery Rose Muhando.

Kindly keep pastor away from this matter. The issue hear is not about demons casting or rose manager but about a servant of God muhundo who drifted from her faith and the enemy dealt with her properly just the same way Rose dealt wit the enemy via her songs .. Now is about you who care for her to support her in prayer and to be careful lest you fall in the same pit. Keep holding to Christ and don't let the enemy deceive you be prayeful and. Alert.. Pray for yourself the enemy is looking for Someone to devour

What Rose needs is spiritual,financial and moral support, not condemnation as the Bible says all have sinned and fallen short of the glory. Only Rose knows her relationship with God and she is answerable to God and God alone. Quick recovery Muhando and trust in God's power and avoid blaming others. Like Job stay put for your redeemer liveth. Vickyfely

Rose, even in your darkest hour, God is watching and you're coming out victorious in Jesus precious name..for the glory and honour of God..

he is also fake

I wish her quick recovery in Jesus name.

You mean no God in Kenya .. that she must just go to south Africa???

Wacheni mambo mingi! Rose doesn't have to go to all these places you're advicing her! Isn't God Omnipresent? Can God's faithful servant be bewitched? you can as well tell her to go to Loliondo if you want to increase her miseries!