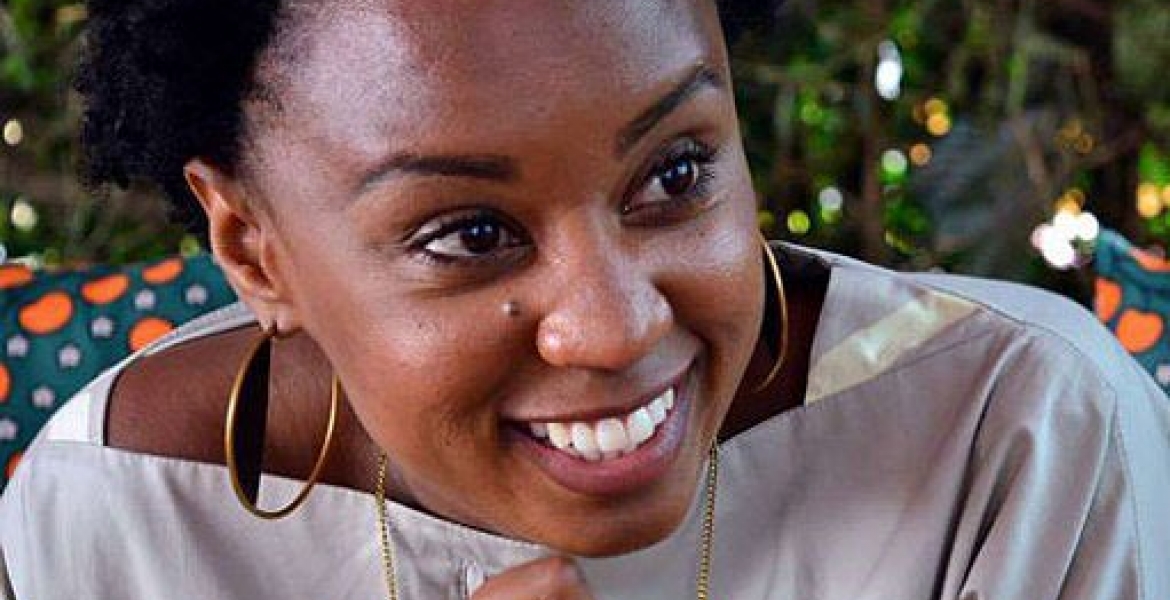 Kenyan filmmaker Wanuri Kahiu, renowned for the controversial lesbian film "Rafiki", which was banned in Kenya, has joined Oscars Academy.

Wanuri was named in the record-breaking list of 928 new members of the Academy well known for its prestigious annual Academy Awards, “The Oscars”.

The filmmaker took to Twitter to share the great news. "I am now a new member of @TheAcademy Yaaaaaas so proud! So happy!" She tweeted.

Wanuri's star has continued to shine even after Kenya Film Classification Board (KFCB) in April banned "Rafiki" from showing in the country. KFCB Chief Executive Ezekiel Mutua said the film sought to “normalise homosexuality in Kenya.”

Congratulations. So proud of you as a Kenyan

These are not the faces you find on Kenya newspapers yet Kenyans out there are doing big big things. The press needs to shed limelight on these heros and leave the corrupt where they belong, in the garbage.

@xG. Correction. ...Not waiting to read your comment. @Guest1 is just a mood killer without even trying

I hope Wanuri will contact me at any moment she is on real HEAT-JOTO(for a man the other one is fake).I have no problem with her being a lesbian.

Since Mutua knows the power of afilm,he should make one that will make Kenyans align with his beliefs,that way even if RAFIKI is shown it will have no effect.

Am trying to learn how they do it.