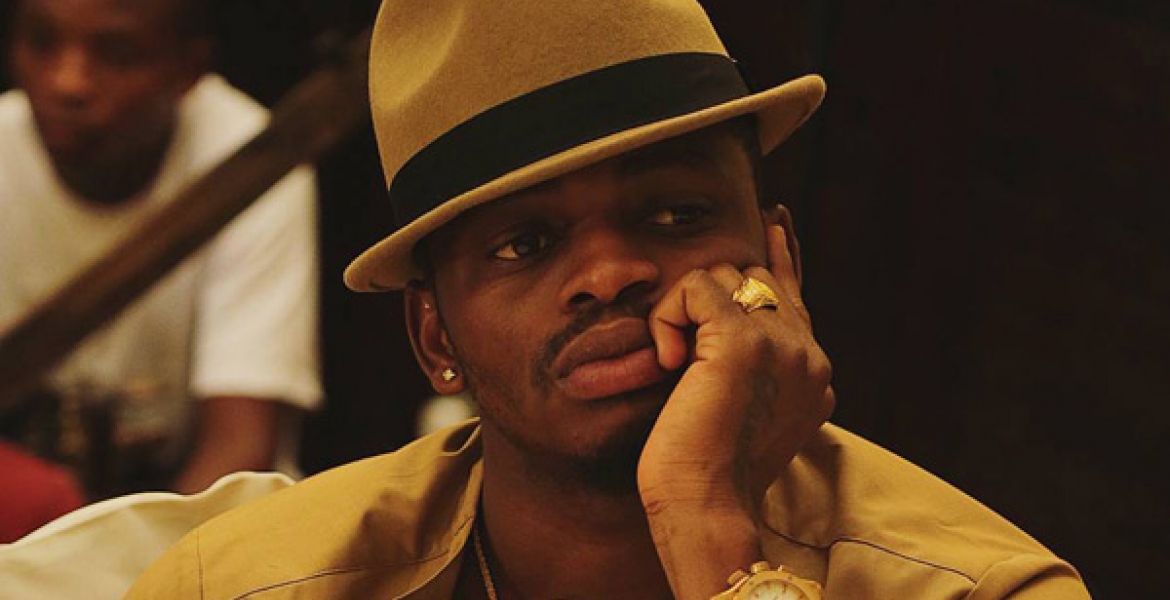 The lady, identified as Gladys Butoto, says that the star bongo flavor musician is the father of her one-and-a-half year-old daughter. Gladys said that she has been reaching out to the "Sikomi" hit maker for help, but the singer has only been making fake promises.

She further claims that the artiste had previously agreed to have a DNA test conducted to prove paternity, but failed to show up on the day of the examination.

The woman is camping outside Oysterbay police post in Tanzania ahead of their case filed at a Dar es Salaam court. The mention will be on Wednesday, June 20th.

“I don’t think I would have gone to to court had Diamond and I sorted issues out earlier.  I have come to learn that Diamond disrespects me. He knows the truth."

He doesn't disrespect you; you disrespected yourself for having un protected sex with a prostitute boy from Tandale! So don't blame it all on him, blame yourself too and if the allegations are true; the child deserve better from both of you.