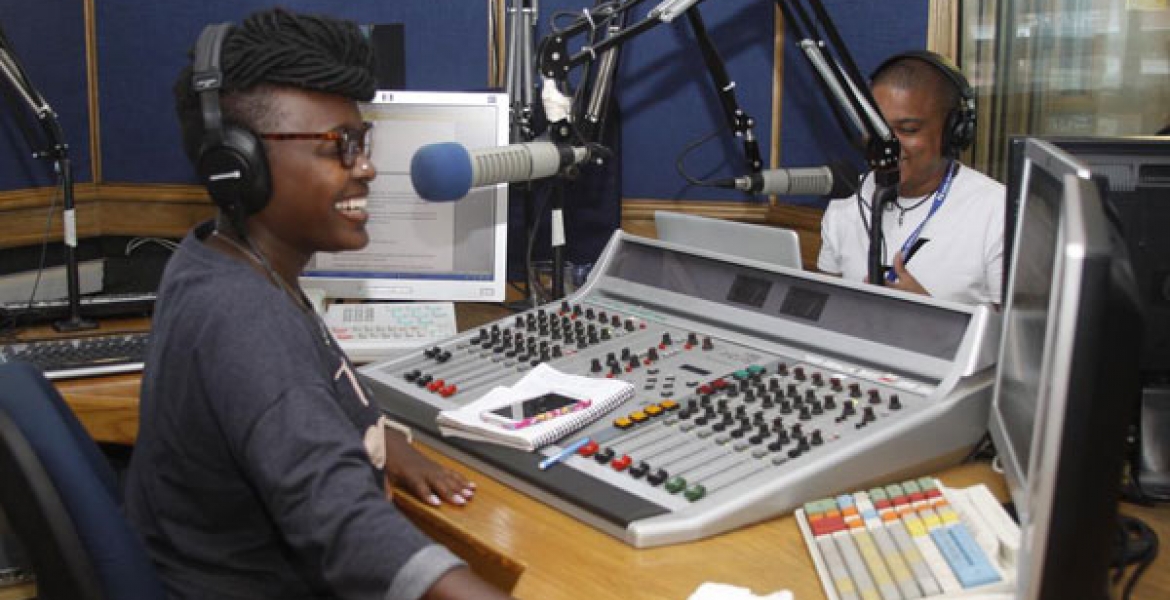 The former radio queen's bank account is among 115 other accounts in more than 20 banks frozen for a period of six months.

The move is part of efforts by investigating authorities to recover cash and assets suspected to have been acquired through the NYS loot.

The 115 accounts belong to individuals and companies who allegedly received irregular payments from the youth agency. The accounts have been frozen following Thursday order by a court in Nairobi.

The freezing orders were issued following an application by the Asset Recovery Agency (ARA). The former Kiss FM presenter's account is held at the Housing Finance bank.

Other persons whose accounts have been frozen include; Youth Affairs Principal Secretary Lillian Omollo at KCB and Equity Bank and those of NYS Director-General Richard Dubai.

In 2016, Angwenyi was questioned by Parliament’s Public Accounts Committee  (PAC) over Sh302 million paid to her for consultancy services offered to the youth institution.

Auditor General Edward Ouko had in an audit report questioned the hefty payments to the media personality's firm which was among other private companies that traded with NYS.

Anne Waiguru see Bad example for some Kenyan Women. And these Women are Taking this Bad Example by Force (and to a Hgh level).

Just shows how extensive corruption is. May be some writing here have been corrupted too at one point or another. If you ever bribed anyone then you corrupted someone. Day of repentance is here.