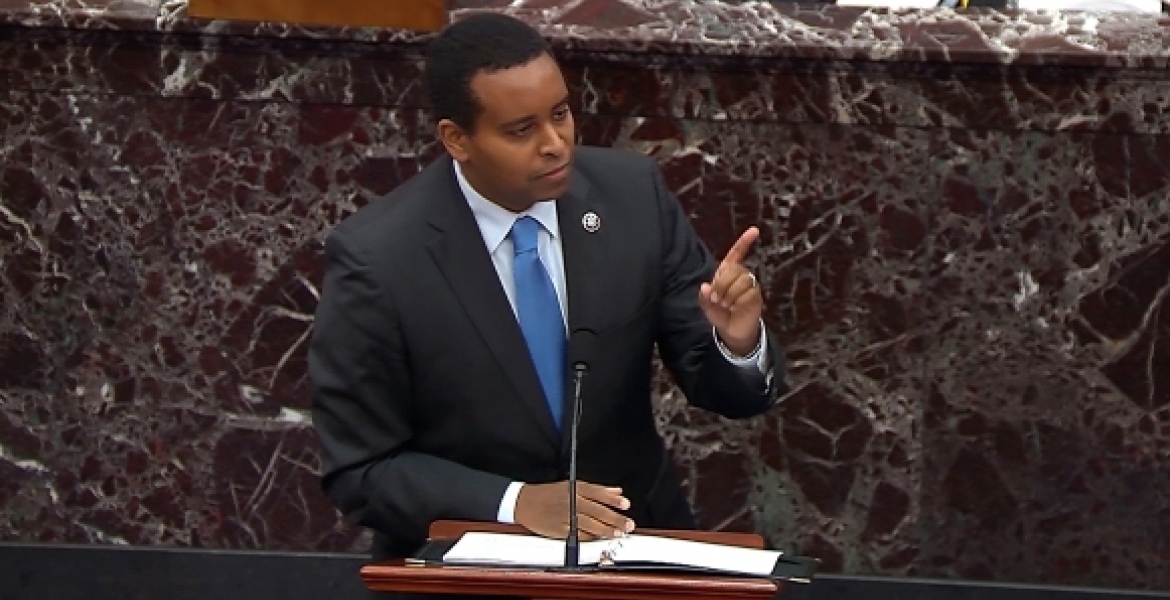 The impeachment trial of former US President Donald Trump started in the US Senate on Tuesday. This comes after Trump was impeached for the second time by the House of Representatives on January 13, 2020 following the January 6th, 2020 insurrection at the US Capitol.

Democrats say then-president Donald Trump instigated the insurrection, which came on the day both houses of congress convened to count the electoral votes to confirm Joe Biden as the victor of the November, 3rd, 2020 presidential election. Rioters, who were supporters of Donald Trump, stormed the Capitol and led to the stoppage of the vote count for several hours. The riot also left five people dead and hundreds injured, including about 140 injured police officers.

Among the nine Democratic congressmen and congresswomen presenting the case on the Senate floor as impeachment managers is Joe Neguse.

Congressman Neguse, 36 years old, was born to Eritrean-Americans in 1984 and has been representing Colorado’s 2rd congressional district since 2018.  Neguse’s father and mother migrated to the US as refugees from Eritrea in 1980 and 1981 respectively, first setting in California where Joe and his younger sister were born, and later moving to Colorado.

Neguse, a lawyer by profession, on Tuesday laid out the case on the constitutionality of impeaching Trump after he left office. On Wednesday - the second day of the trial - Neguse presented video and twitter messages describing what he said was Trump inciting the mob.

Currently serving in only his third year in the House of Representatives, Neguse has been described as a rising young star in the Democratic party and in Congress. He is also the first Eritrean-American to serve in Congress as well as the first person of African decent to represent Colorado in Congress.

Wow! He has been representing his congressional district since he was born in 1984. Editors are asleep on their job here.

May it's you who is half asleep. Did read too fast and miss 2018 or only 3 years somewhere in your reading?

What are you reading? It says he was elected in 2018 and that this is only his 3rd year serving. It mentions he was born in Cali in 1984. I hear that Colorado weed is good and really potent ($2.2 billion ly) but remember weed affects how you perceive things though🤭

@kirwa and @Mundumugo you two are a bit late to the party. Meakilishi quietly corrected this story... They indeed had the error that Rep Neguse was elected in 1984. This is a case where editor should have put a note about the correction.

Thanks Ben. I was sure I had not taken some Colorado weed when I read the article, when it was first posted ha! shows why we should take herbal doctor's comments with a grain of salt.

Thx for the info

No one is asleep here, Sir/Madam. It says here that he has been representing his district since 2018. Read it again, tafadhali.

Iretria and Somalia are very poor because of bad socialist politics

I see no error in the article. The article states he started representing congress in 2018.

They edited after I pointed it out. Which is good to see.