Esther Arunga Should Have Been Sentenced to 25 Years in Jail, Quincy Timberlake’s Mother Says 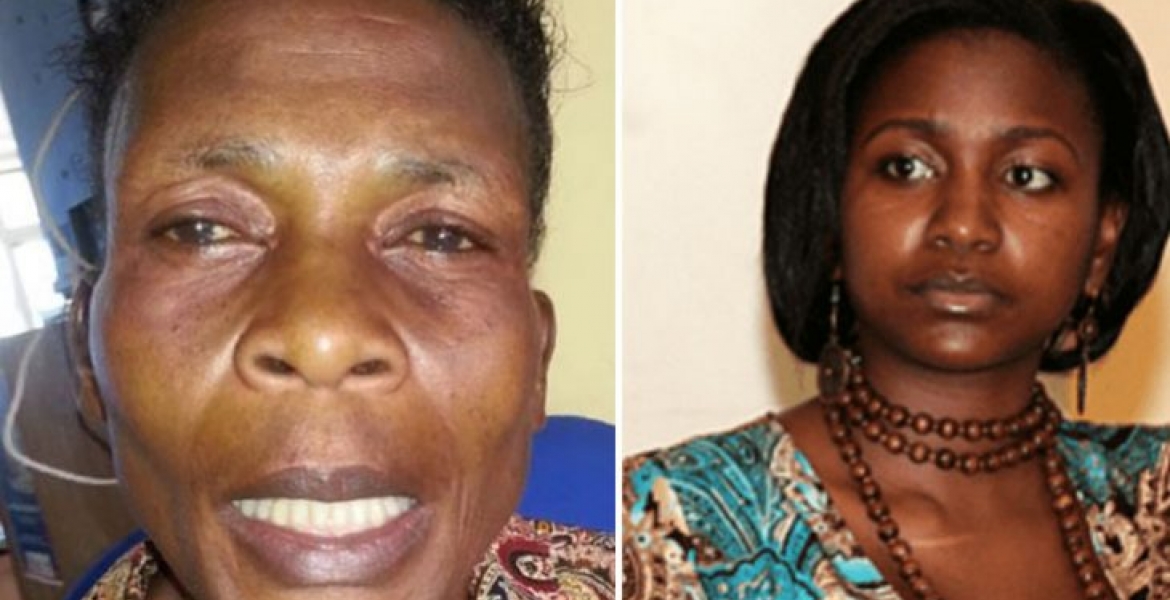 Quincy Timberlake’s mother Rosemeg Wambita has expressed her disappointment over the sentence handed to her daughter-in-law Esther Arunga on Thursday.

Brisbane Supreme Court’s Justice Martin Burns sentenced Ms. Arunga to 10 months in prison but immediately freed her on parole after she pleaded guilty to lying to Australian police about her husband’s role in the murder of their three-year-old son, Sinclair in order to help him escape justice.

Speaking at her house in Mbeme, Kisumu County, Ms. Wambita said the sentence is too lenient and Ms. Arunga deserved the maximum 25 years stipulated in the law.

“I did not expect that going by what she said but I know the good Lord is watching over my son. I have no reason to celebrate Arunga’s victory concerning the murder case against my son even if she is happy. She knew she was going to win the case from the beginning,” said Wambita as quoted by Nairobi News.

“The only thing I would say is that I haven’t and will not recognize her as my son’s wife because of what she has put him through,” she added.

Arunga confessed that she found Timberlake hitting their son on the stomach in the bathroom on the night of June 17th, 2014. Timberlake allegedly punched the boy several times in the abdomen, claiming he was freeing him up from demons.

Arunga had earlier told Australian police that the minor fell down the stairs, but an autopsy revealed that he died as a result of severe blunt force that was inconsistent with a fall.

Ms. Wambita said Arunga was to blame for all the woes facing her son. She accused her of destroying Timberlake’s family with his former wife Rose Mueni.

“Everyone is talking about Arunga, but what about my son? Is he okay, how is he coping with the situation, what about his sickness, is anything being done?” posed Wambitta.
“She (Arunga) broke my son’s happy family with Rose Mueni, took away my son leaving his first family suffering back in Kenya,” added Wambita.

Mama, I know you are over protective of your son, but, your son equally dug the hole he’s currently in! Stop the blame game and hold your son equally accountable for his mistakes! Arunga didn’t abduct and rape him, or did she?

Please Ms.Wambita,don't be bitter knowing well that your son is a devil! You should have raised him up in a good way before letting him become the beast that he is! You should also thank Arunga for trying to cover up for your son's demonic activities even though it wasn't the right thing to do! You also need to go for counselling just in case..!

What a mother-in-law, does she recognize the grand kids?

Rosemeg Wambita when your son and Ms. Arunga were in Kenya and on the news everyday. You never said your son was married to Mueni. Why didn't you tell your son to stay with his first family.

Mrs Wambita
Why are you pretending as if your Son was an Angel Gabriel while he was a devil & a devil Worshiper? Just admit that your Son was or he is a devil in action that's Lusper Shindweee Pepo Riswaaa in the name of Jesus!!!! Esther repent you will be forgiven.