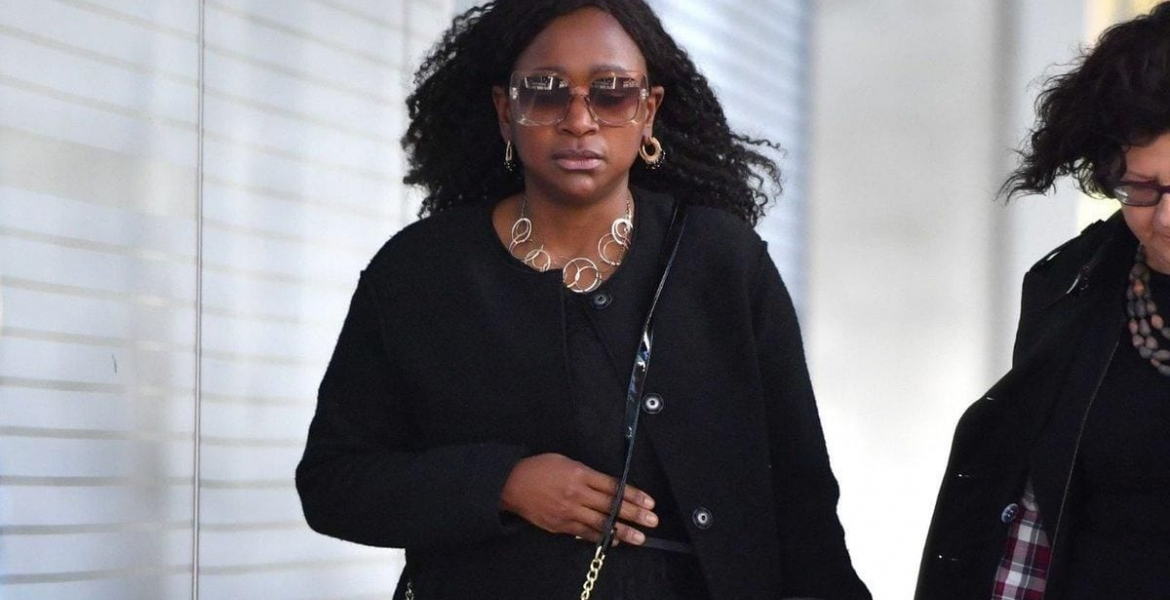 Former Kenyan TV presenter Esther Arunga has been reunited with her two Australian-born children who were placed under foster care five years ago.

The court stripped custody of the two girls from Ms. Arunga after she was charged with being an accessory to the murder of her three-year-old son, Sinclair Timberlake, in June 2014. The two girls were aged two and six months when they were separated from their mother.

On Thursday, Ms. Arunga was sentenced to 10 months in prison but was immediately freed on parole after she pleaded guilty to lying to Australian police about her husband Quincy Timberlake’s role in the murder of their son in order to help him escape justice.

“You went from being a wife and a mother, who was at that time nursing a six-month-old baby and who was otherwise trying to establish your young family in a new county, to losing your son, husband, and daughters,” the judge said.
Justice Burns further said that Ms. Arunga’s cultural beliefs led her to mislead police during investigations.

“You clearly deferred to (your husband) for most of what you said and did and demonstrated a real sense of obligation to him. You must be taken to have been in shock at the death of your son at the times when you were interviewed … and further to be grieving at your loss,” he noted.

Arunga confessed that she found Timberlake hitting their son on the stomach in the bathroom on the night of June 17th, 2014. The boy died later that night at their home in Kallangur, north of Brisbane.

Timberlake allegedly punched the boy several times in the abdomen, claiming he was freeing him up from demons.

Seems like the Australian justice system is sympathetic and treats people as humans when they make mistakes. I'm glad she got off easy, so she can now focus on her two young babies. She's lucky she was in Australia and not here in the US.

The woman is a danger to her other children. There are no cultural beliefs that lead to lying about the murder of your own child.

"establish your young family in a new county". How is Australia a new country to her and she went to school there.