Sacco Model Takes Shape among Kenyans in the Diaspora 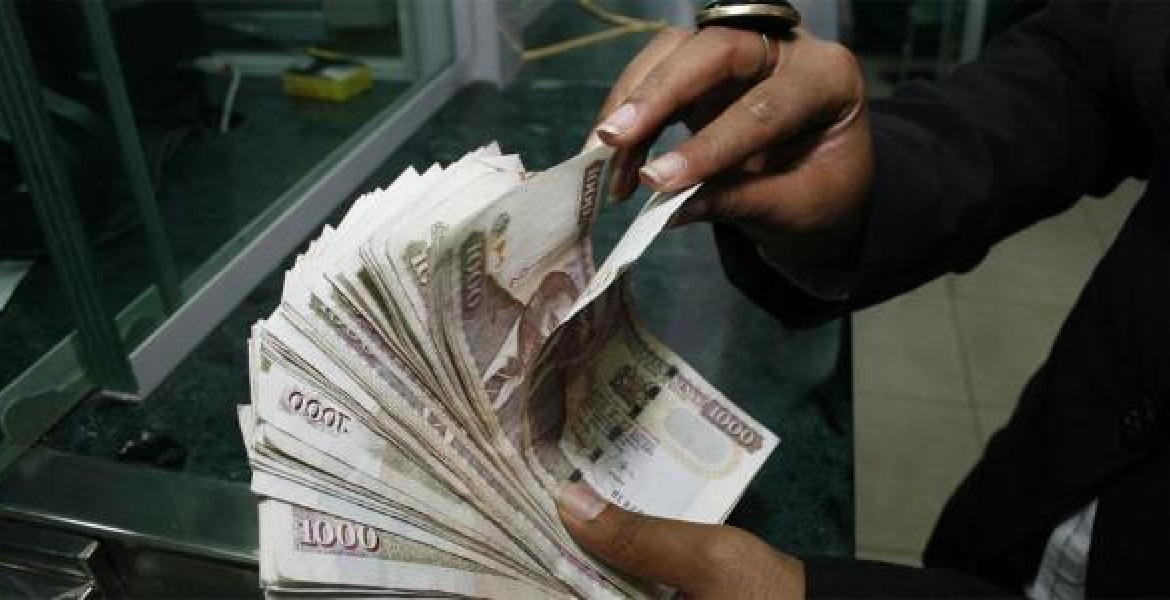 Credit and savings societies for Kenyans in the diaspora are slowly but surely taking shape even as more Kenyans overseas continue to increase their interests in investing back home.

In the last two decades, Kenyans living abroad have invested heavily at home, especially in real estate and some of the mushrooming Saccos are coming in handy.

“One of the priorities for many Kenyans living abroad is to invest back home especially in real estate. Even though most of us are successful here in diaspora, we harbour the dream of retiring back home that’s why we each desire to build retirement home back in Kenya,” said Maryanne Kamau-Goetz, the Secretary-General of Kenya North America Diaspora Sacco (K-NADS).

K-NADS is a sacco that was recently launched exclusively targeting women living in North America and diaspora returnees.

“K-NADS started registering members last year and by the time we were holding our first Annual General Meeting in Los Angeles in March, our membership stood at close to 800,” she said.

Reports show that there are currently about ten registered Saccos for Kenyans abroad – three in the US, one in the Middle East and others are in Europe.

Kenya's first diaspora Sacco, the Kenya USA Diaspora Sacco was registered in 2012 after years of negotiations with the Kenyan government.

“The Kenya USA Sacco was born out of needs and circumstances that Kenyans in the USA encountered including, the inability to borrow locally (Kenya) due to stringent financial and cost prohibitive requirements by banks,” said Mr David Wanjiru, Treasurer, Kenya USA Diaspora Sacco.

Wanjiru said the unreasonable conditions for borrowing by top commercial banks in Kenya for Kenyans in the diaspora as well as numerous complaints of being conned by relatives back home, inspired them to form the Sacco.

“Lack of unreliable means for investing money in Kenya and the limited control and accountability for individual’s investments and monies was also a very big impediment,” he said.

“Kenya women in diaspora have various formal and informal organized groups. Many ideas come out of these groups and are either transformed into social, economic, investment, or even non-profit groups. Other ideas die as early as they are formed. In July 2016, one a member came up with a challenge to the Kenyan women in diaspora to start investing together. Seven women took up the challenge and mobilised others to come up with the best way to make this challenge a reality,” she said.

“It was clear that many of us Kenyan Women living in the diaspora faced many similar challenges as we try to invest our hard-earned money in Kenya,” she added.

“Most members said that they were having challenges purchasing properties through relatives as they got swindled and lost their hard-earned dollars,” she said.

Since it was founded in 2012, the USA Diaspora Sacco has been helping members by supporting them with their development and investment needs in Kenya.

“From occasional needs to long-term goals, the Sacco products have been designed to meet their unique needs, promoting their financial well-being, while helping with nation building,” Wanjiru said.

The Sacco is currently undertaking Fadhili Homes Project on Kangundo Road, Nairobi, where about 240 home units are being constructed. In 2015/2016, the sacco started its first real estate property project (still active) at Isinya Konza, where members purchased more than 250 land plots.

The sacco has an office based in Nairobi and currently has about 1,500 members.

Good news kindly post the contact address for those two saccos..ie link or website if any with information how new members can join..physical location if any and states.

This is exactly what is on the ground as of today. I was there last week.

Buyer-be-ware! The USA saccos are run by some unscrupulous characters, who by their very physical appearance are hustlers out to loot.

I joined one based in Atlanta and regretted. First, they want you to save with them, while you do not get interest, they are earning interest somewhere.

Wait, when I wanted to pull out...took one month to get my money back.

What they will do is direct you to another con in Kenya. My friends, in the US, you have protection. In Kenya, shauri yako.

If you must join SACCOs Kenyan style: go to stima, BAT, CO-OP bila hustle. This other mushrooming thug-run entities will swindle you. Be warned.

The one in ATLANTA IS sijui dead or still on. They stole my 10k.

@Sifuna u have nailed it on the head.Ur very safe with those non saccos hapa home like Stima,National house finance,safaricom cooperative but hizi za majuu they will steal from you.There was another one ilikuwa Boston stole pples money too.Ur safe buying a plot using the said saccos I mentioned which continue to have creditials.

Thank you for sharing anyone/official with Contrary opinion ..PPle are busy looking 4 this green leaves..I will keep checking though.

Until a Sacco can show a comprehensive financial spreadsheet showing they've been doing since starting business ain't seeing my money sorry.

Pengine nikiandika kwa lugha ya Kiswahili, wengi wenu wanaojivunia kuwa Wakenya asili, watanielewa vizuri. Usidhubutu! Maana yake, usijaribu. Kimbia ndugu ama dada yangu kama una miguu miwili. Haya majani ya kibichi, kinyume cha vile Wakenya wanadhania, yanapatikana kwa jasho, kwa uchungu, kwa kujinyima yote...vyote.
Wakenya wanaposoma mabillioni ya pesa zinatumwa na waishio ughaibuni, wanadodokwa na mate. Wakenya watafanya chochote kile kukipata chako bure birashi, bila jasho. Wakenya ni wezi, wahadaaji, na watabuni njia zozote zile kupata cha bure. Mliwazoesha wakazoea. Back to Engilis.
According to a bank manager, there are ONLY 16 registered Saccos in Kenya. That really Shocked me. Just goggle for yourself, and you will shocked to learn how many illegal Saccos have mushroomed within the last 10 years, under government watch. If you have to choose a sacco, go for those associated with government employees or govt corporations. Kenyans idlers and wachoraji will come in all shapes, sizes and colors to have an easy kill. See what has happened recently with smart Kenyans spending millions to advertise tu ploti hapa, tu ploti pale. If you are to save your money, do so with caution. If you want to buy some property, do so through reputable banks. They will leave no stone unturned, then after a few months, pay it off. But if you have some ma doubles to dish out ovyo ovyo, well, put me in your. Just kidding!

Well, I have been a member of Kenya USA Diaspora Sacco for over 2 years now and so far I am contented with the services and products offered. I have managed to save with them and borrowed money to construct at home.

My Konza plots titles were mailed to my address in the US and now waiting for the completion of my Fadhili unit.

Am a happy member of Kenya USA Diaspora Sacco.

You never know A Sacco's benefit unless you try it out