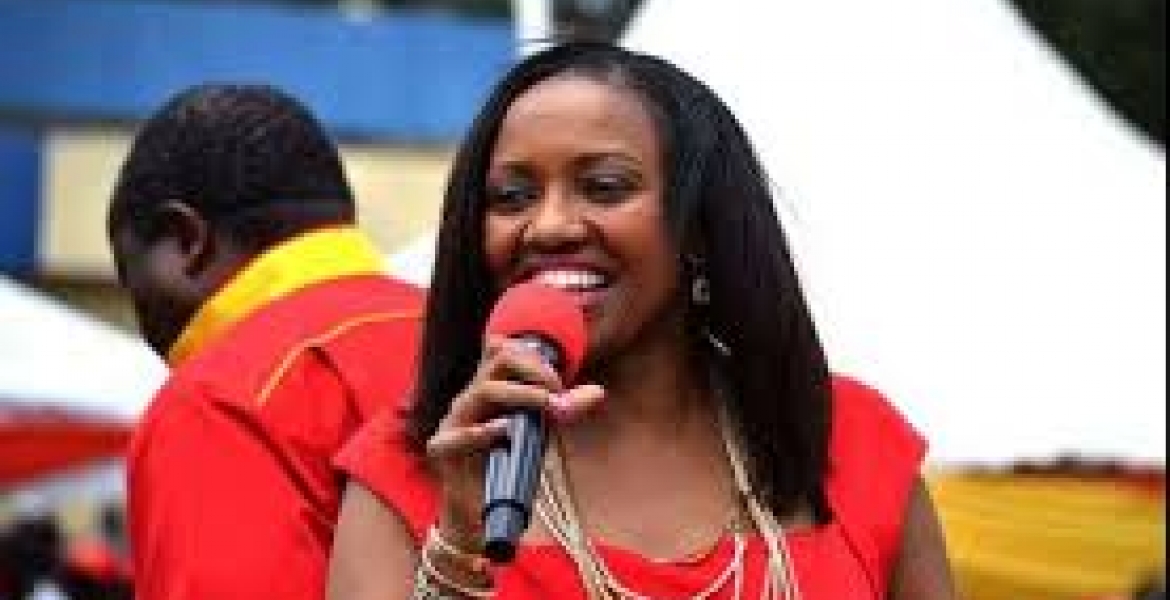 The Independent Electoral and Boundaries Commission (IEBC) has nullified the candidacy of Susan Kihika as the Jubilee Party nominee for Nakuru County Senatorial Seat.

The IEBC’s Disputes Tribunal ruled that Ms Kihika is disqualified from running for the seat because she still holds the office of Speaker of the Nakuru County Assembly. The tribunal ruled that Jubilee erred by presenting her name as a candidate before she had resigned her position as the law requires.

“A declaration is hereby issued that Ms Wakarura’s candidature for the Nakuru County senatorial seat on Jubilee Party ticket is unconstitutional,” wrote the Tribunal in the ruling.

The tribunal made the ruling in a petition filed before it by Margaret Wanjiru Kiiru who is also running for the seat, as an independent candidate.

Ms Kihika lived in Dallas, Texas where she practiced law before moving back to Kenya in 2013 to run for MP. She failed to win election to parliament but soon afterwards ran for the Speaker seat and won, and has been serving as the County Speaker since then.

She won the Jubilee Party nomination for Nakuru senatorial seat in April, 2017 with an overwhelming vote, garnering 192,596 votes against her closest challenger, Karanja Kabage who had 30,916 votes.

I have no faith in IEBC, history keeps repeating itself. No lessons learned.

When one door closes, another opens; but we often look so long and so regretfully upon the closed door that we do not see the one which has opened for us