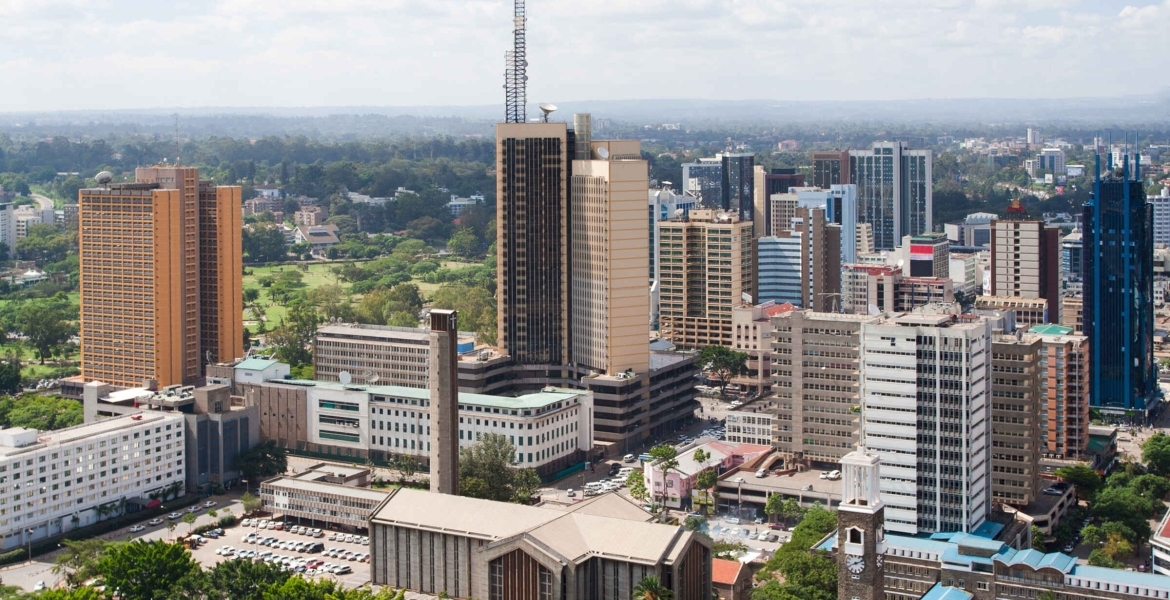 Kenya’s capital Nairobi is the only African city listed among the 45 global cities that posted growth in Q3 2022, according to the latest Prime Global Cities Index by Knight Frank.

Nairobi ranked position 29, two positions ahead of London (United Kingdom) and one position behind Geneva (Switzerland), after posting a 2.9 percent growth in luxury residential prices in the year from Q3 2021 to Q3 2022.

The Kenyan capital recorded a change of 0.4 percent in the last six months and 0.5 percent over the last three months, according to the report.

Overall, Dubai had the fastest rising prime residential prices with an 88.8 percent growth in Q3 2022 compared to Q3 2021 followed by Miami (30.8 percent) while Tokyo came third after posting a 17 percent growth.

“In the period under review, the average annual growth dropped from 10 percent in Q1 to 7.5 per cent in Q3,” Knight Frank says in the report.

The report indicates a marked slowdown given that 19 out of the 45 cities tracked registered a decline between June and September 2022. It says resilient labor markets, a lack of supply and well-capitalized lenders will support prime prices in most markets into 2023.

“However, the transition out of a sustained period of low lending rates will lead to pinch points in some markets, particularly amongst highly-leveraged prime landlords, potentially adding to stock levels in some cities,” Knight Frank adds.

The Prime Global Cities Index is a valuation-based index tracking the movement of prime luxury residential prices across 45 cities in the world using data from the Knight Frank research network.

Knight Frank defines prime residential property as the most desirable and most expensive property in a given location, generally defined as the top five percent of each market by value.

Kibera,and Mathare were not factored in...