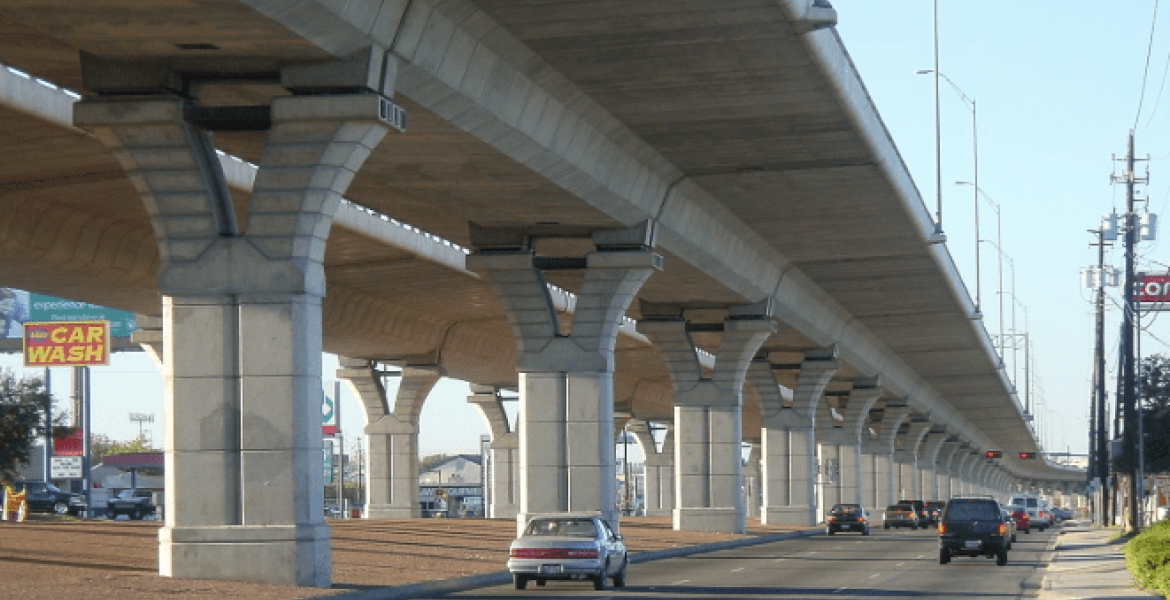 The cabinet has approved a plan to construct an expressway linking Jomo Kenyatta International Airport (JKIA) to Nairobi central business district and Westlands.

The 28-kilometer highway bridge is expected to tackle traffic congestion in the Kenyan capital city.

During a visit to Beijing last year, President Kenyatta signed a Public-Private Partnership (PPP) deal with Chinese private investors to support the construction of the state-of-the-art viaduct.

The Construction Review Magazine reports that the overpass will be built in three phases and is estimated to cost Sh60 billion.

The project will involve the expansion of existing roads and construction of new features such as drainage systems, pedestrian footpaths, and installation of street lighting.

In addition, the government is planning to put up a commuter rail project connecting JKIA and Nairobi CBD.

The railway project will receive funding from the French government and is expected to be complete by 2021.

you hit the nail on the head hapo, wizi tu hapa hakuna kazi, where was the public involvement, feasibility studies, pros and cons, everything soooo opaque so that tenders can be awarded secretly, wake up Kenya

I personally would welcome this, not all news is bad news!

Not news at all. Project was launched by Kibaki and World Bank Withdrew support after a controversial contractor was chosen. It's now back to life after the Chinese came in.

Bravo bravo n may the chinese b given the tender n will deliver before time as usual.Tutalipa baaday.Malaysia,singapore,usa,france,australia,uk n japan have continued to borrow heavily with their population paying high taxes so pia sisi tutalipa kama wao so bring it on mr uhuru aslong as the infrastructure is done n money not stollen they will thank you in 10 years.Siwao wanayekataa wamepotelea kwa wenyewe juu ya barabara na uchumi wa huko kwa wazungu.

Kenya should switch from a borrowing to a producing economy. That's the only sustainable solution to the foreseeable issue of high taxes. There's so much talent in kenya. Why can't the government invest in production?