British Man Charged with the Murder of His Kenyan Wife 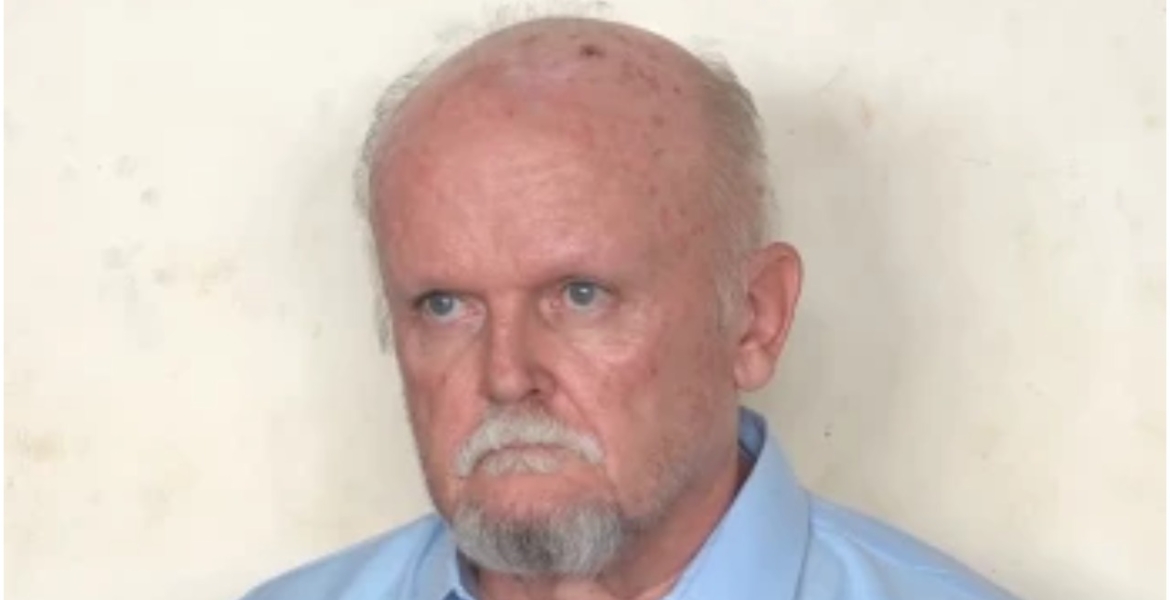 A British businessman was on Wednesday charged with the murder of his Kenyan wife, who died more than four years ago.

Sheils pleaded not guilty to murder charges before Malindi High Court judge Stephen Githinji and was released on a Sh500,000 bond with a surety of the same amount or a cash bail of Sh300,000.

The accused was also ordered to deposit his passport and driving license with the court. The case will be heard on October 19th this year.

Prosecutors said they changed the charges from causing death by dangerous driving to murder after obtaining fresh evidence linking the Briton to the crime.

It is alleged that Njoki died after she was hit by Shiels with a car he was driving. Before the incident, the foreigner had gone to their farm in Kaoyeni village and was later joined by his wife, who arrived on a motorbike.

The couple is said to have disagreed on an unknown matter before Shiels allegedly hit the motorbike that she was riding as a passenger, injuring her and the driver. Njoki died from the injuries while undergoing treatment at a local hospital.

Shiels was arrested on Sunday following a directive from the Director of Public Prosecutions (DPP) to the Directorate of Criminal Investigations (DCI) to take over the case.

"Court documents show that a fierce property tussle between Shiels, Njoki’s former husband Amos Okoth Oluoch and his children ensued shortly after her death."
Wonder if the deceased was double playing them both...with the hope of reuniting with Okoth after draining mzungus resources. I am confidently going by what old wazungus do in africain the mating game,that the wife was quite afew years much younger.Nontheless,let mzungu be jailed in Kenyan prison and enjoy some home cooked beans with weevils,roaches,and dead flies forming a "flotilla" in the bowl.

In what legal grounds would the ex husband be engaged in a legal tussle re: the couple’s properties?

There is another murder suspect who was released on $400 in Eldoret a day earlier.Kenyan human beings are so cheap as a compared to Kenyan trained dogs which retails at $2000 for the cheapest one.

Most wazungu are not this violent, suggests she arrived hulling insults and threats knowing she has more advantages as a local. Of course an easy way to tame fire is to fight it with fire.

Animal(Nyamu) might be Njoki’s co-wife to Murderer Harold.He seems to be happy now that all inheritance is his.Or can he explain why he concluded their hubby was insulted and threatened?Does he know Njoki,a daughter,mother,sister etc was killed and will never be back to her loved ones?Even a fly,rat,bear,hyena,dog,goat etc have more brains than this useless Nyamu-NGITI INO.

Water and oil can never create a solution. Mix it well. Use a blender and keep mixing, you will seem like you have a solution. As soon as you get tired and slow down the two will separate. Each it's own way. - Oil on top, water at the bottom. (Two nations).

When the facts are revealed he will be acquitted. It's a conspiracy to put away the muzungu and takeover his property. Somebody needs to advise these foreigners against attaching themselves to sharks.