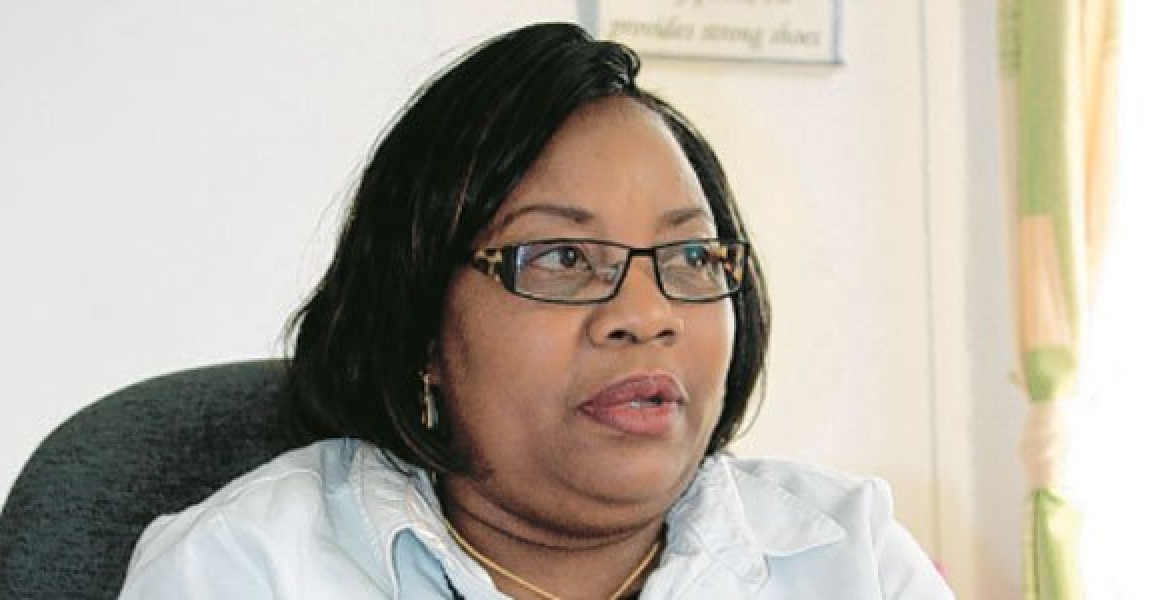 This is after the mother of the twins allegedly sired out of wedlock by the late Fidel turned against Ida, terming her case against Ms. Bekele as malicious and which is aimed to serve personal interests.

Ida wants the twins included as beneficiaries of the property left behind by Fidel but Ms. Bekelle has denied the kids, insisting that her son is the only heir to her deceased husband’s estate.

Phoebe Akinyi Gweno, the alleged mother of the twins, wants to be enjoined in the case and make matters clear, according to The Star.

“The petition is marred with ill-will and malicious motives, creating a tussle with the deceased’s widow on one side and the deceased’s mother and siblings on the other. The interested party and her children have been left in between owing to her seeking to be enjoined as an interested party to clear the air and give her position on the same,” Akinyi’s lawyer John Swaka says in court documents.

Akinyi applied to be enjoined in the case under the certificate of urgency, stating that she was the biological mother of the twins, a boy, and a girl.

In documents filed in court, Ida accuses Ms. Bekele of concealing part of Fidel’s property. She claims that her daughter-in-law omitted several properties in the inventory of her late husband’s estate.

Ida further accuses Ms. Bekele of withdrawing her grandson from formal education soon after Fidel passed away in 2015 and vacating their matrimonial home.

“It is not in dispute that Ms. Bekele was the legally married wife to the late Fidel (sic) but we are worried that the child Fidel left behind may not be adequately provided for,” Ida says in court papers.

In addition, Ida claims Bekele provided incomplete and non-existent bank account details in an attempt not to be held accountable.

“The said grant was issued erroneously, as it unjustifiably locked out other interested parties from the estate of the deceased, his other children, his mother, and sister respectively. The proposed administrators cannot be entrusted alone to faithfully administer according to the law the estate of the deceased and render a true and just account of such estate,” she states.

“Ms. Bekele has deliberately failed to include and provide or otherwise show an intention of providing for the said minors (twins), hence a red flag on her intention,” adds Ida.

Ida is seeking to block Ms. Bekele from taking over the administration of Fidel’s estate. On the other hand, Ms. Bekele accuses Ida of fueling the dispute as a result of their personal differences.

“The averments are preposterous, offensive and made in bad taste. Ida Odinga has the autopsy reports. I believe the statement she recorded with the Directorate of Criminal Investigation (DCI) following Fidel’s death informs her opinions and is the genesis of our differences,” says Bekele.

She says the Odinga family does not support her son and disputes claims that the boy dropped from school. She adds that she co-owned the property in question with Fidel.

“Upon the deceased’s demise, the property automatically reverted to my ownership. It, therefore, does not form part of the deceased’s estate,” She argues.

Let DNA be done. If proven, let all the children benefit. Case closed.

Why is the HANDSHAKE IN CHIEF so quite over this.Cannot he do something about it... extend an olive branch?

I think that Baba is lost for words. His wife is picking a catfight with a daughter law, who seems unwilling to wash dirty linen in public. Keep in mind that according to WikiLeaks, Fidel was Ida's son, but Baba was not his biological father. That is why he was older than Raila Junior.

Sasa huyu ndiye atakuwa First lady na hii kiherehere yote? Some tussles are not worth engaging in! She just wants to prove a point while drawing her family further apart. I hate meddling mothers. Besides, that's all drug money, filthy money wanapigania according to reliable sources. And sure enough come to think of it, what job did Fidel have, or what businesses did he ever run successfully to be able to accumulate such wealth, was it daddy's money? Prob not, And please don't tell me it money from molasses plant!

this Ida Odinga is a troublemaker. she should follow the law.

Ida Odinga is such a busybody. Tulia mama!

In this one, Ida is acting for the good of all Fidel's children. Reading between the lines, the biological mother seems not to have been aware of the issues. Which suggest that she is not the custodian of the Children. Can someone remind Ida to check whether Fidel had any kids with the Kikuyu ex-wife?