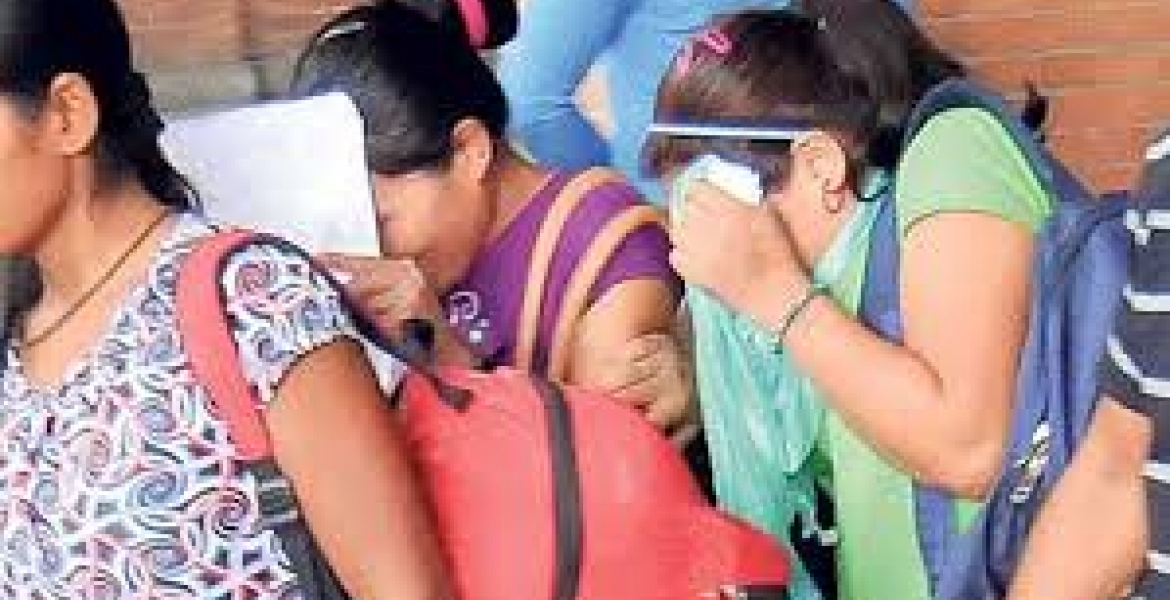 Achesa gave authority for the eight belly dancers to come to Kenya on temporary passes to allegedly promote transnational culture.

The Ministry of Interior says the foreigners have been kicked out of the country for violating terms of their entry documents. The dancers are accused of engaging in activities outside of what is specified in their temporary passes.

“Some have already left and the last batch will leave at midnight."

"Investigations are still going on to establish the circumstances in which the women came into Kenya ostensibly to promote transnational culture but ended up in suspicious places,” says Interior spokeswoman Wangui Muchiri in a statement on Saturday evening.

On Friday, Senior Principal Magistrate Kennedy Cheruiyot ordered the foreigners be held in a safe house pending the conclusion of investigations to establish whether they are victims of human trafficking. The women were arrested at Balle Balle Club in Parklands, Nairobi.

Defense lawyer Evans Ondieki said the eight were issued with special passes after paying Sh45,000 each to the Immigration Department, allowing them to perform in the country until January 18th, 2019.

He urged the court to free the eight on humanitarian grounds, arguing that police went against CS Achesa's order by arresting them.

“On humanitarian grounds, I urge this court to release these girls as they have not bathed for the last one week, health rules require women to fresh up and bath as many times as they can afford,” Ondieki told the magistrate.

Cabinet Secretary Rashid Achesa should be arrested as a human trafficker. That is an international crime.

Did the other activities they engaged in go below the belly (brothel-gain) or above the chest (brain-gain)? Either way they should learn to stick to the belly and if the CS can't be patriotic enough he should be fired.

Why DEPORT the women before INVESTIGATION is complete?

Kenya loves anything imported! I am cultural and i can do belly dancing better than Shakira, why didn't Rashid Achesa hire me and my fellow Kenyans? Keep importing everything..

For security concerns let them be kicked out!, it is good to be vigilant.

Yes, to promote transnational culture one may need to engage in activities outside of what is specified in their temporary passes. What is specified is only the anchor reasons for the visit. There are things that the locals may consider a taboo; but acceptable in other parts of the world. If we needed "belly dances" that would conform to our village's folk dances then call it "promoting national cultures" and no visas will be involved-just buses from upcountry. Another man's food is another man's poison- as in GO Tekno

They came as artistes to perform and entertain, just as the other artistes from US whom Kenya so readily welcomes. Were they branded " illegal" simply because they come from a fellow third world country? Is our government engaging in the same racism and profiling that we so readily claim to be victims of when practised by the west? Are double standards more acceptable when applied to people of a brown skin?