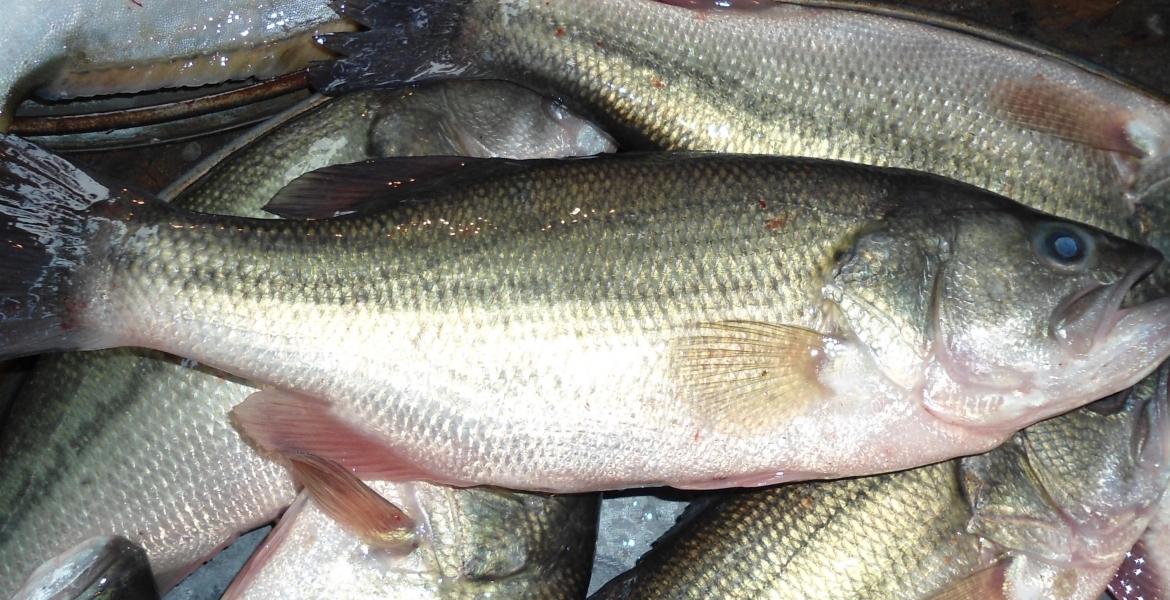 Chinese fish being sold in the Kenyan market have been found to contain toxic compounds that are harmful to human health.

A laboratory test commissioned by The East African Newspaper has revealed that samples of fish imported from the Asian country are contaminated with heavy metals, hence unsafe for human consumption.

The tests, which were done at the University of Nairobi shows samples of the Chinese fish contain heavy metals including mercury, lead, arsenic, and copper, the East African reports.

The publication says the fish samples were collected from Gikomba market in Nairobi and taken to a lab at the University of Nairobi, where several tests were carried out.

Local experts say that although the amount of the metals found in the Chinese fish are within World Health Organization's permissible levels; their presence is a serious cause for concern since fish are supposed to have none of these metals under normal circumstances.

“The results showed the fish had permissible limits, but it is still a concern. Long-term exposure through frequent consumption of these metals can be harmful to the human body,” says James Mbaria, the head of Public Health, Pharmacology and Toxicology department at the University of Nairobi.

Why does the government allow fish from China to come into the country? We have the Indian Ocean Coast, Lake Victoria, Turkana and other smaller lakes and rivers from where we can get enough fish. Fish from China should be stopped immediately.

@Onesmus, Kenya has no leverage of blocking any illicit/harmful imports from China because of the HUGE DEBT Uhuruto carelessly borrowed from the Chinese. The debt has weakened Kenya's ability to negotiate any trade deals, we are under their mercy. China now owns Kenya.

@Onesmus ochuonyo,lets say you are afish distributor,and the chinese tell you that they will supply you with fish at 1/2 the cost you are getting from local fishermen .Not to mention that they will wine and dine you in addition to greasing your palm,would you go for it?.In a nutshell, thats what is happening. Therefore for trade laws have to be looked into,just like Trump is trying to get the best deals for his country,Kenya should do same.If local fishermen have to be protected,then laws to do so have to be observed,or a strengthened.

Maxiley I think I have an Answer to your Question.

PROVERBS 31:4-5
4. It is not for kings, O Lemuel (Uhuru), it is not for kings to drink wine, or for rulers to take strong drink, 5. lest they drink and forget what has been decreed and pervert the rights of all the afflicted😭.

Does Kenya need China that much as to put its citizen's health and wealth at such detriment? I miss Kibaki days when the gova was focused on reducing foreign debt. This one is full of looters that don't even care about our country's future...

At this rate, in 50 yrs Kenya will be 100% indebted to China, have a sick and unhealthy population and become a Chinese protectorate.

With over abillion and a half people thats alot if sewage.no wonder some get toxic while wait waiting to be consumed.

But as we Speak: The Panyas REALLY think they can Eat the Pakas. Impossible!!!

Kenyans should refuse to buy Chinese Fish. If they ship them to Kenya and nobody buys them the will never ship it again. Every business is supply and demand. If there is no demand of that snake meat called Chinese fish. They will never import it again

Is it easy to tell china fish from Kenyan fish.iseriously dont know.

Everything Chinese do is suspect. Always cutting corners. Quality control is an alien word. Kenyans will soon pay a huge price for their reliance on China other countries have already been there. Sooner or later I tell you!!! This is a country where people go to work wearing face masks due to air pollution.

It is called market profile. The first characteristic is that we owe China. Next they know our business practices, quality control, lifestyle and psychology and so they plan marketing their products on those parameters. I don't imagine that they sell the same quality to the rest of the world, particularly the west. These could be from subsidized fish farmers for whom the government has a new found buyer, and so nothing goes to waste.

Kenyan women show run and buy this samaki, since they don't mind using creams with mercury to bleach themselves to look yellow like Chinese, these fish befits their diets.