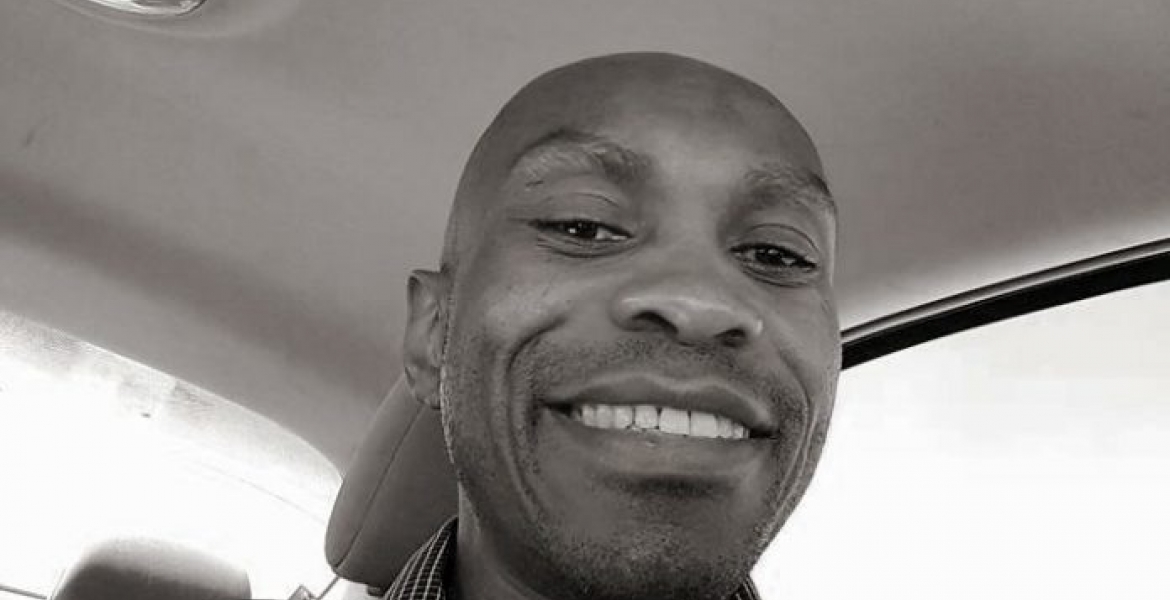 A 35-year-old Kenyan woman who was last week arrested in Rhome, Texas for shooting dead her former husband, also Kenyan, says she never intended to kill him.

Marie Kendale Kimani reportedly shot 40-year-old Jonathan Tumbo on Wednesday at her house in Rhome, Texas following a confrontation. She made a distress call to the police, who found Mr. Tumbo dead upon arriving at the scene.

“The suspected party (Kimani) stated she had been in an argument with the male over a phone call with another female,” the affidavit states.

The victim's body was found inside the master bedroom's closet. When grilled, Ms Kimani said Tumbo entered the closet and asked her to follow him.

He then placed his hand around her neck and produced a firearm, she said. She told police she managed to gain control of the gun and accidentally shot Tumbo in the chest.

“A physical altercation ensued and (Kimani) was able to gain control of the firearm. (Kimani) stated the firearm discharged, striking the male on the left side of the chest. (Kimani) told deputies she did not mean to kill him,” said a police statement.

Court records show Kimani filed for divorce from Tumbo in June, 2018 and their separation was finalized on August 24th. They had been married since April, 2009.

Ms. Kimani is currently in police custody at the Wise County Jail as she tries to raise $1 million bond.

The Bible says in Ephesians 4:26: Be Angry and Sin NOT; do NOT let your Anger boil over. Meaning: Whereas you're Entitled to being EMOTIVE (Emotional), you're NOT Entitled to being Active (like Touching, Hitting or Shooting your Offender). Amen!!!

Does your God allow you to finish off somebody in self defense?

My friend,even Muthoni is not talking of self defense,she lies of an accidental shot.

My God says Himself: "Vengeance is Mine; I will Repay......" Maanake "Kisasi ni Changu; nitaLIPIZA....." So it's Incumbent upon me to Chose between my God's Vengeance and my vengeance. What does your Kafir(ism) or gods tell you?

@Guest1,So when someone attacks your minor child all you will do is tell them that your God will revenge?You dont flatten the culprit?

My Gods tell me that I have the right to defend myself in any way that will stop the attacker in his track preferable permanently so that he does not perpetuate the same evil act on another homosapient, whether religious or not.Did I answer you sufficiently?
Is it true that your God say when someone slaps you you let them slap you again on the other chick?.That wont too smart would it?

Quest: How do you really Know that this Woman was Defending herself?

my asking about defending oneself is not related to her.Its in response to Your God revenging for you,or christians...

It would appear then your God allows you to verbally abuse other human beings as much as possible without repercussions..as in when you die not going to Heaven.

What does yours say?

Mine fold his/her arms watching in amusement as the humans continue their crude infighting about this deity. He/she reminds himself that he/she intervened only once 2000 years ago (the only time in the existence of the universe), but our small heads can't wrap around this so our stupidity continues eternal.

The Foolishness of Christ is WISER than the Wisdom of man. That's is how Things go.

Mrs. Kimani should know Texas is not Kenya and she cannot fool Police. Unlike in Kenya here the police will do a forensic investigation to prove her account including but not limited to the bullet trajectory, blood spatter analysis, background check on the weapon used, clothing and words accounting. The Police is already saying her account of what happened at the crime scene does not corroborate with the reality at the scene, an indication that there is more to the story than what she is telling

Sad. Being from that area I wouldn't trust Wise County judicial system.

They will accidentally lethal inject your ass too. Don’t mess with Texas. Having a tool of death around a volatile environment is never unwise. Sad part is she might’ve needed it for protection, but using it doing a disagreement squarely puts the burden of proof on you and without a witness you screwed. Even manslaughte solicits serious time

I do not see anything Kenyan in this lady. Or is she Kenyan for marrying a kenyan?

She looks African American. She might be 1st generation.

She is Kenyan. I went to high school with her back then she was know as Mary wanjiru. she moved to
America after high school.

You didn't have to take his life. Life sucks without my close friend. He will always be family. Kinoo damu.

Marriage is enjoyable but divorce is death. Rest In Peace.