I Prefer Dating Men Who Beat Me Up, Tanzania Actress Wema Sepetu Says 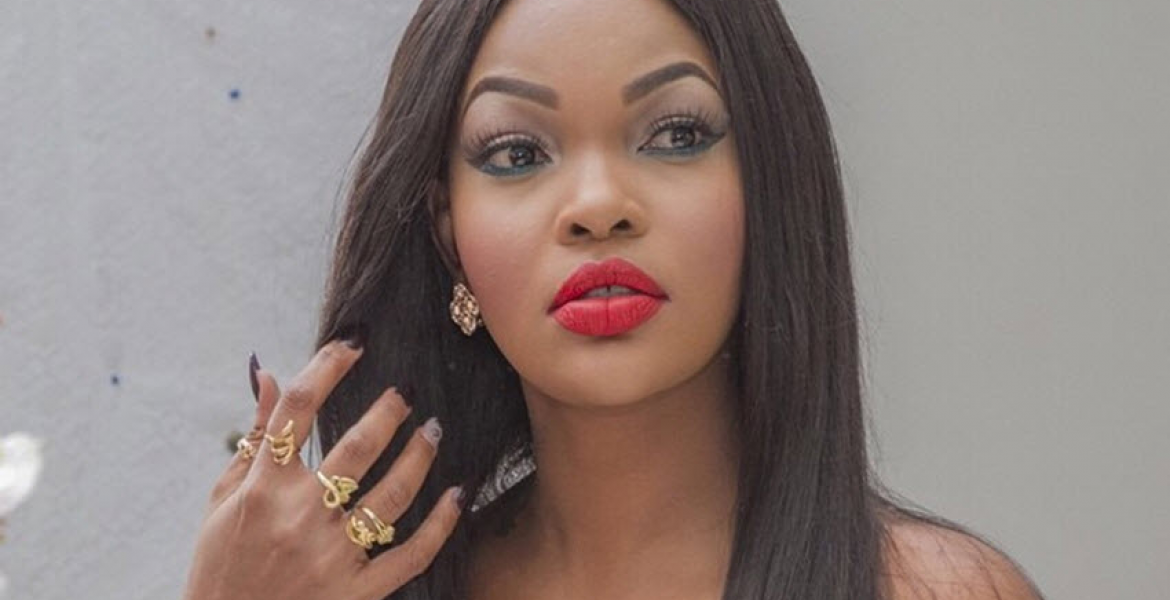 Tanzanian actress Wema Sepetu says she prefers being in a relationship with a man who occasionally beats her up.

Speaking to Tanzania’s Global Publishers, the Miss Tanzania 2006 said she would not want to date a man who cannot hit her when she does something wrong.

The 29-year-old made the controversial remarks when Global Publisher asked her what qualities she looks for in man before deciding to date him.

“I like it when a man beats me up occasionally. I wouldn’t like to spend several years with a man who doesn’t hit me, even just a slap,” the award-winning actress said.

Sepetu dated Tanzania Bongo Flavor superstar Diamond Platinumz for a few years before they broke up.

She must be one kinky chick

She is a Masochist; a person who derives Sexual pleasure from Pain or Humiliation.

Lets here reactions from women since the bear the brunt of abuse( beatings) from their men.I guess diamond fellow was too nice,and not nasty enough...

We should start reading more about wise TZs and not about dunderhead's shenanigans we are occasionally treated to by mwakilishi.

Tanzanians mko down tu sana. Their president said yesterday girls should not use birth control,and now this????

Guest1, I never thought the day would come when I agree with you. Hit the nail in the head! PS: No pun intended!

This lady must be joking with her life, that's not love

This lady must be joking with her life, that's not love

Wacha angolewe hiyo meno. She will know domestic violence is not a joke. She really needs help

Mke mwema Huyo.That means she is ready to be corrected if gone wyong