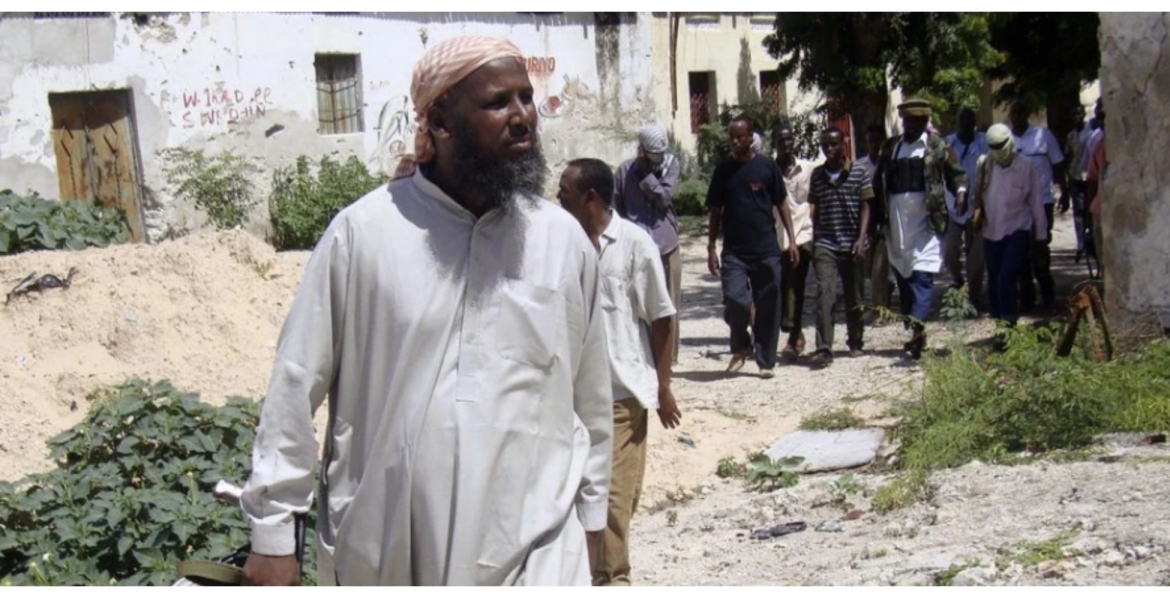 Former Al-Shabaab deputy leader and spokesperson Muktar Robow has been appointed as a Cabinet minister in Somalia.

"After consultations that took a period of more than 30 days... I'm very happy to present Somali men and women who I have selected based on their academic background, experience, and fairness. I'm expecting they will respond to the needs of the country," Barre announced.

Robow publicly defected from the Al-Qaeda-linked terror organization in 2017 and has been under house arrest for the past four years after falling out with immediate former Somali president Mohamed Abdullahi Mohamed, alias Farmajo.

Robow was arrested in late 2018, days before he was scheduled to run in regional elections, with Farmajo's government accusing him of organizing a militia in Baidoa, the capital of the southwestern Bay region, and seeking to undermine stability.

His appointment to cabinet comes weeks after recently elected President Mohamud hinted at his government's willingness to negotiate with Al-Shabaab, which has been trying to overthrow the internationally-backed government in Mogadishu and controls swathes of southern Somalia from where it launches constant attacks. Mohamud said ending the violent insurgency required more than a military approach.

Bad idea.
There other Somali’s who can do the job.

If he has reformed, let anyone who has not sinned be the first to cast a stone..Bibilia inasema!.. its better than reigning bombs in his head...

He has reformed and deserves that job. The idea of bombing them with hell fires using drones is not the solution to radicalism. You can get them back to the fold kwa " upole" as the God calls us to do..