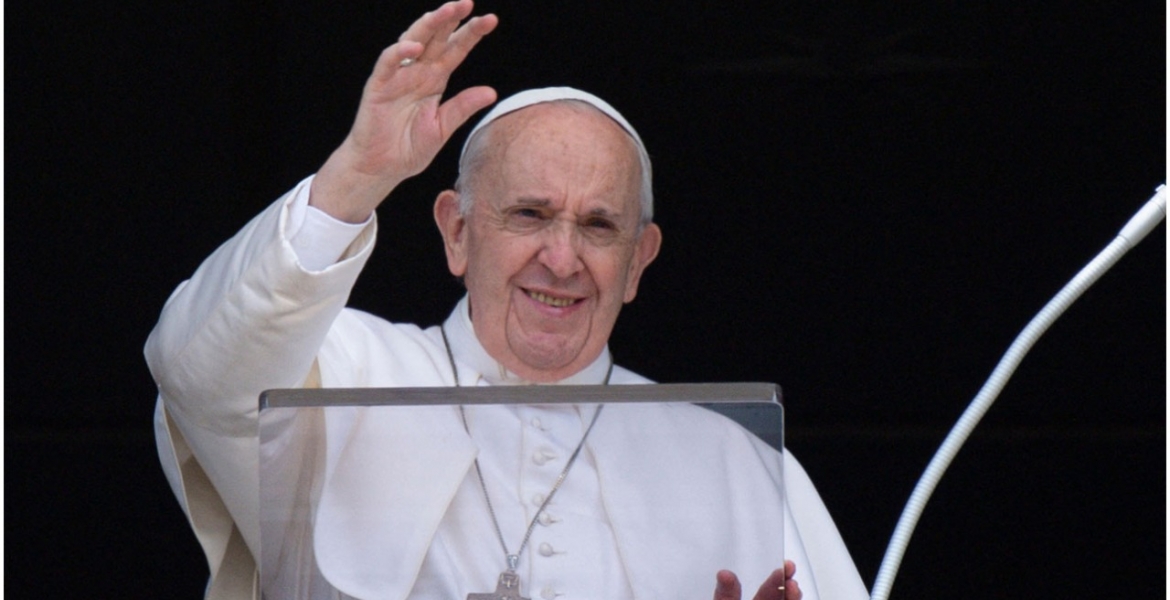 Police in Italy have opened an investigation to establish the origin of a suspicious envelope sent to Pope Francis.

The envelope addressed to the pontiff and containing three bullets was seized in a mail sorting facility close to the northern Italian city of Milan on Sunday night.

Postal workers called police after intercepting the envelope overnight in the small town of Peschiera Borromeo, according to Reuters.

Italian newspaper Corriere della Sera reported that the piece of mail, which had no return address but carried a French stamp, was addressed to “The Pope, Vatican City, St. Peter’s Square in Rome.”

The envelope contained three pieces of nine-millimeter ammunition, of the kind used in a Flobert gun, and a message referring to financial operations in the Vatican.

The Vatican is yet to issue a formal statement regarding the incident.

What has the Pope seat done for Africans?
In 1492 Pope Nicholas the V, issued a decree known as " Dum Diverses" that ordered his religion to subject Africans to perptual servitude ( to make African people slaves). His religion uprooted our shrines and planted foreign churches,languages and forced our people to follow foreign gods using both the bible and guns.
Africans have not received a formal apology and he has not yet ordered the removal of those foreign religions and churches from among Africans.
His church, religion and policied are still enjoying the mental enslavement of the " black nation"