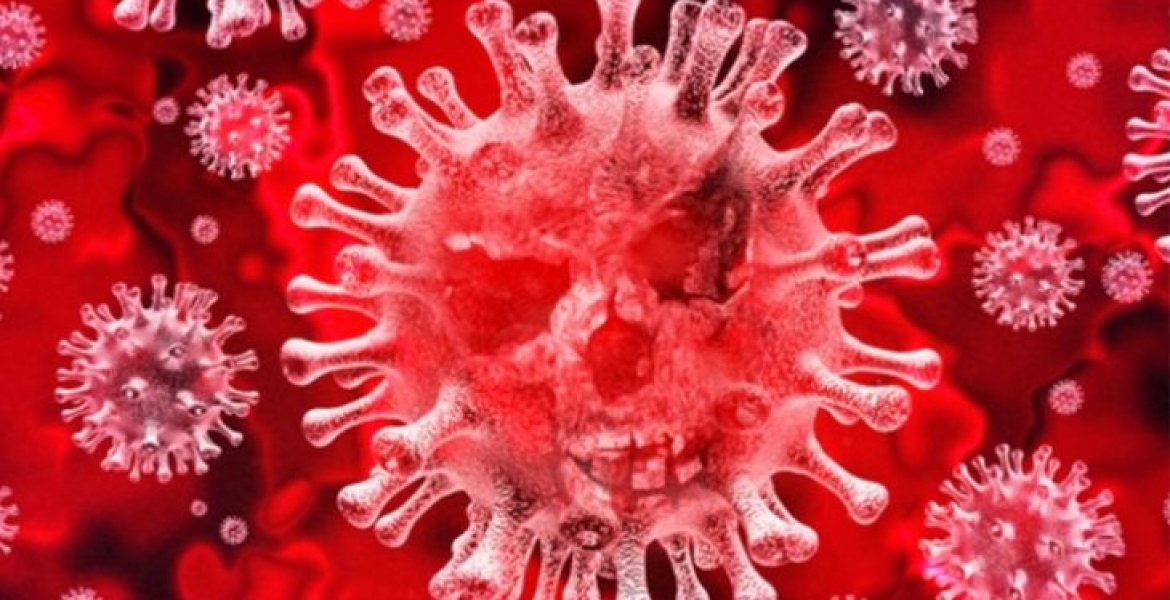 Kenyans and Africans on social media are up in arms after French doctors suggested that a potential coronavirus vaccine should be first tested in Africa.

Doctors Jean-Paul Mira and Camille Locht, in a television show, claimed that a trial for the vaccine would yield perfect results when done in Africa since there are no face masks and treatment in the continent.

“If I can be provocative, shouldn’t we do this study in Africa, where there are no masks, no treatment, no resuscitation, a bit like it has been done in some studies in AIDS, where among prostitutes, we try things, because they are exposed,” Dr. Mira said.

Dr. Locht echoed his colleague’s remarks, claiming that Africa is incapable of battling the virus, hence the continent should test the treatment first as it has “no chance of stopping the virus in any other way.”

“Sorry, you are missing a point here. Africa needs a new treatment AT first, because they don’t have a chance to stop the Virus in any other way. A healing there first would save 100,000 of lives more, than in the reality save European countries,” Locht noted.

Retired Ivory Coast footballer Didier Drogba is among Africans who blasted the doctors, saying Africa is not a testing lab.

Drogba tweeted: “It is totally inconceivable we keep on cautioning this. Africa isn’t a testing lab. I would like to vividly denounce those demeaning, false and most of all deeply racists words. Helps us save Africa with the current ongoing Covid-19 and flatten the curve.”

Many Africans online wondered why the US, Italy, Spain, France and many other countries in Europe should not be used to test the treatment since they have more Covid-19 cases than Africa combined.

Xolani Ngcobo wrote: “Africa as a whole hasn’t even reached 50,000 cases, but America, in particular, has surpassed more than 200,000 cases, yet they want to experiment the vaccine with Africa. It doesn’t make sense!”

Mathew Reilly quipped: “This normalisation of colonial attitudes is jarring in conversation, living in France, would notice some similar rhetorical ticks being used among a certain class towards perceived lesser nations and peoples….”

Doctors Jean-Paul Mira and Camille Locht Africans are not as foolish as you think. Test you dumb vaccination in Europe or US.

Yah! The monkeys are in Africa; go test there. This is the most uncouth argument any doctor can make. It tells you about the mindset of some of these so called educated fools. This is how you think about us? We are not gunea pigs. Use your white privileged people as the gunea pigs. Shame on you Mira and Lotch.

Thank you for saying it aloud...it's been done before, without public mention.. Bonehead!

This is a time of Revelation and Restoration. The French have revealed how they have been treating Africans, as Guinea pigs and as " Shit hole" countries.
They now need to keep their medicine and vaccinations to themselves. Africans don't need them.
Africa should take away all licenses from foreign doctors before they start fake vaccinations on our people.
We hope our "so called leaders" are keeping their ears and eyes open before they take bribes to sacrifice their citizens.
Africans this time are lucky, the God of our forefathers is with us.
All planned and unplanned evil intentions will be scattered back to its source.
May God protect all Africans at the four corners of the earth from evil and from our enemies both within and without!!!

When we stop opening our mouths to be fed and open our arms to receive free goodies is the time we will start being respected by others. Africa has always been used as a testing ground but thanks to social media we get to know such plans before our leaders sell us off to the highest bidder.

I wouldn’t be surprised if our presidents get kick backs and allow these monsters to come test the vaccines on us.

MUGIKUYU said it right....
We can be Self sufficient in every aspect of it...BUT WE BOUGHT THE IDEA OF WHITE MAN IS ALWAYS RIGHT.
WE WERE BRIAN WASHED..
IT'S TIME TO SAY ENOUGH IS ENOUGH.
TUWACHE UNGINGA...

“No resuscitations “really so that if the virus does not work they can quietly bury their mistakes while making millions from the supposed cure.Hey “racistes medecins masculins francais” test it on your own citizens, import it to Italy Spain or the USA where they have had more than 800 deaths in a span of 24 hours and this time Africans got lucky more white people have died from this thing than black or Africans we do not need your vaccines God has spared us this time.Hopefully by the time it starts to spread like bushfire in Africa we will have found a cure.On the other hand it is a good thing the more it kills white people the faster you will work on a cure.There is no hurry in Africa we will wait for the cure .Keep your vaccines we have our herbalists and religion they will do for now
Tout les blancs sont mauvais .Les Africans ne sont pas des cobayes.Je suis fiere d’etre noir et je ne suis pas inferieur