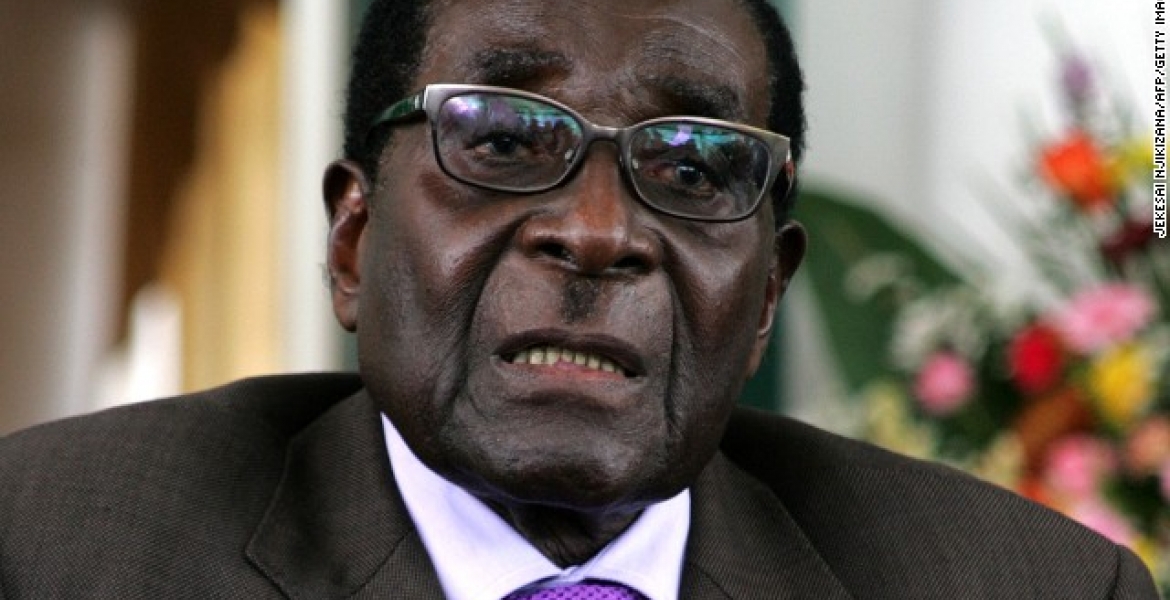 Former Zimbabwe President Robert Mugabe has passed away at the age of 95.

His death was announced by current Zimbabwe President Emmerson Mnangagwa, who described Mugabe as an icon of liberation and a pan-Africanist.

"It is with the utmost sadness that I announce the passing on of Zimbabwe's founding father and former President, Cde (comrade) Robert Mugabe," President Mnangagwa said in a statement on Twitter.

“Cde Mugabe was an icon of liberation, a pan-Africanist who dedicated his life to the emancipation and empowerment of his people. His contribution to the history of our nation and continent will never be forgotten. May his soul rest in eternal peace,” He added.

Mugabe, who has been unwell for a long time, is reported to have died while undergoing medication at a Singaporean hospital.

Two weeks ago, President Mnangagwa is reported to have informed his Cabinet that doctors had discontinued treatment, according to South African Broadcasting Corporation (SABC)

Mugabe, who ruled Zimbabwe for 37 years, was last spotted when pictures of him with his wife Grace and son Robert Junior emerged on social media in July.

He served as President of the South African nation from 1980 to 2017, when he was ousted from power in a bloodless military coup. His reign was tainted with a collapsed economy, oppression, and violence.

He leaves behind his wife, Grace and four children; Bona, Robert Junior, Chatunga and Michael. Mugabe was previously married to Sally Mugabe.

RIP. As Africans, we need to learn an important lesson. We must respect and teach younger generations. Yes, he was a good example but we must state that he chased power for 37 years and were it not for his people saying NO, he would have held it to his death bed.
Kenyans, and African leaders need to realize that everything is limited including our lifes. Our leaders, steal from their citizens, amass unnecessary wealth so they feel the need to remain in power to protect their I'll acquired wealth.
Only in Africa do you find leaders, stealing more to extend their term of service. Look at Mseveni, Kagame, Raila Odinga, and all others either still in Power or chasing power.
Let us all learn to pass the button to the next generation while we are still alive so we can guide them instead of being so selfish that our brains stop functioning properly while we are still chasing power.
How long are African leaders going to rule using their I'll acquired wealth? Other nations have no respect for us or our leaders who they easily corrupt to steal from their own citizenry.
Just like our Kenyan leaders, it's a shame that an African President who held power for 37 years, could not find one hospital in his country that he could trust to take care of him in his last days.
May his soul RIP. We will keep his family in our prayers!!

This man was a crook to his own People. RIP in Hell.