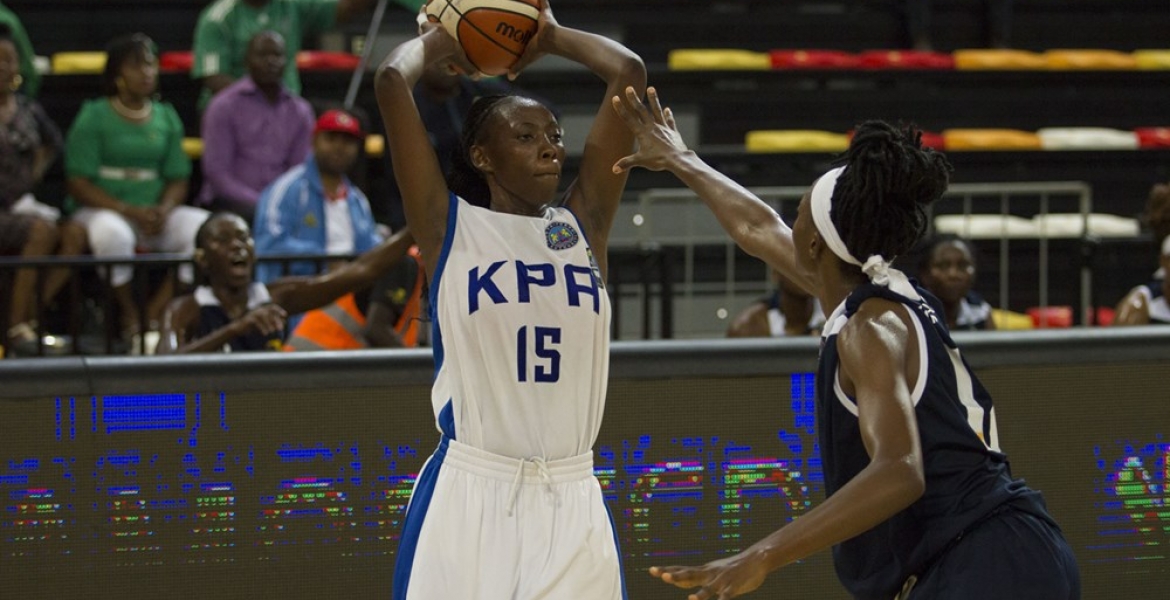 24-year-old Kenyan basketballer Felmas Adhiambo Koranga has been ranked as the second-best Junior College basketball player in the US.

Felmas was ranked second in a report released on Wednesday, April 8th by the World Exposure Women’s Basketball. She has been on a remarkable form since 2018 when she received a sports scholarship from Tyler Junior College in Texas.

Felmas, who played for Kenya Ports Authority (KPA) before moving to the US, later joined Alabama-based Troy women’s basketball team.

She won the Kenya Basketball Federation women's Premier League title with KPA in 2018 and was named the league’s Most Valuable Player (MVP).