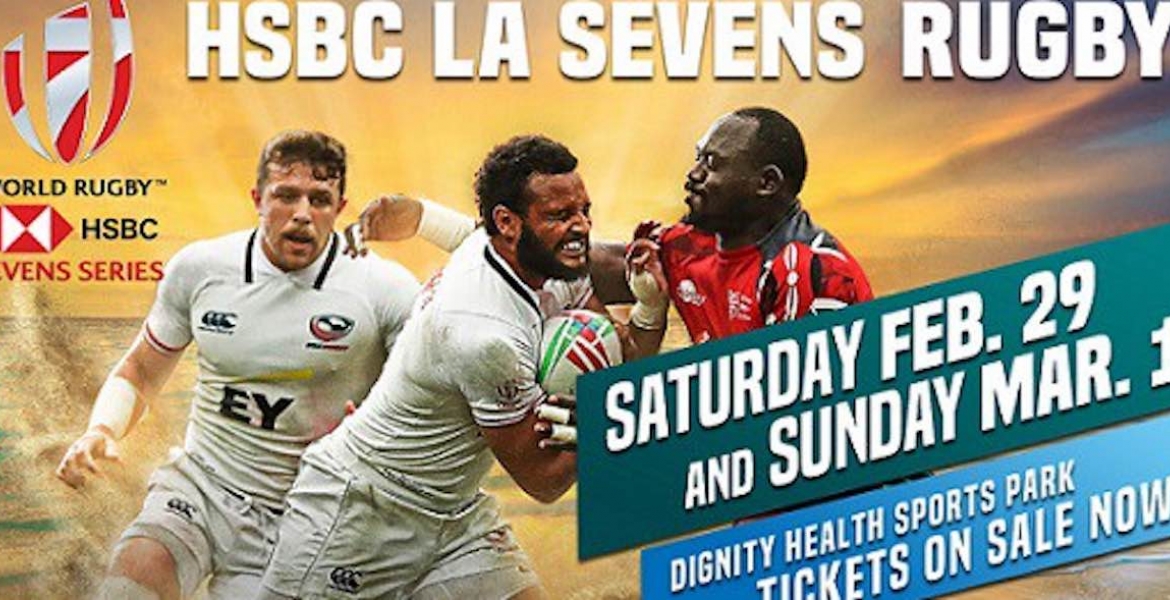 The US leg of the HSBC World Rugby Sevens Series 2020 kicked off on Saturday in Los Angeles, California.

Kenya is grouped with South Africa, Ireland, and Canada in Pool B.

The next matches for Kenya in Pool B are against Ireland at 5:31pm ET, and against Canada at 9:35pm ET.

Coming into the Los Angeles 7s, Kenya was ranked 11th with 26 points in the 16-team series. New Zealand currently leads the series with 76 points, followed by South Africa with 67 points. France is third with 56 points.

After a decade of the USA Sevens being hosted in Las Vegas, Nevada, the 2020 tournament relcated to Los Angeles and shortened from three days to two days.