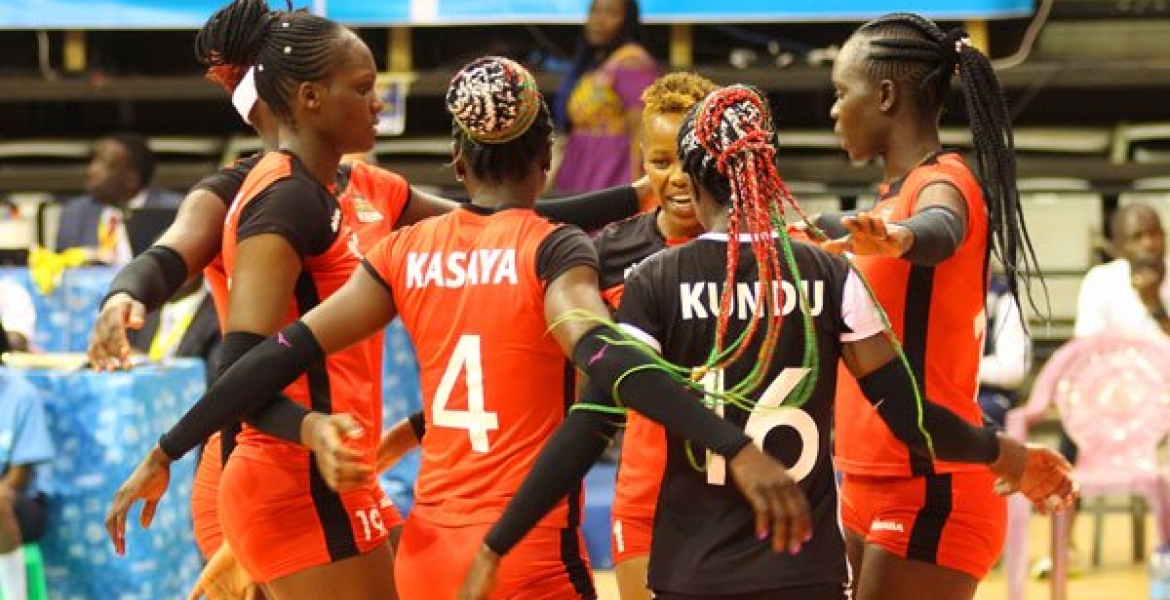 Malkia Strikers clinched the only ticket reserved for Africa in the Summer Games after whipping Nigeria 3-0 (25-15, 25-21, 25-12) in their final qualifying match at the Paposy Arena in Yaoundé, Cameroon on Thursday evening.

The Kenyans, coached by Paul Bitok, ended the qualifying campaign at the top of the table, just one point ahead of arch-rivals Cameroon who came second on 10. Cameroon, who represented the continent in the previous edition in Rio, Brazil, suffered a 3-2 defeat at the hands of Malkia Strikers on Tuesday.

Prior to today’s qualification, Kenya had made three straight unsuccessful attempts to qualify for Olympics Games. The nine-time African champions last featured at the 2004 Athens Olympic Games and now join Kenya Sevens and Kenya Lionesses as the only team sports that will represent Kenya in Tokyo 2020.

Congratulations Malkia Queens.Yes it is a big deal.Think of it this way, out of 54 countries, there is only one spot allotted ,and the "queens" won that slot. No easy feat.
Last time they were in Olympics,16 years ago,one of the problems that stood outright was their small size.I now see that they have somehow corrected that .I can see some tall queens now. Yes size is important in volleyball.Just think of a 5.5ft woman trying trying to block a 6.3 one.
I hope they do better than 16 years ago. Give us your best. Good luck.