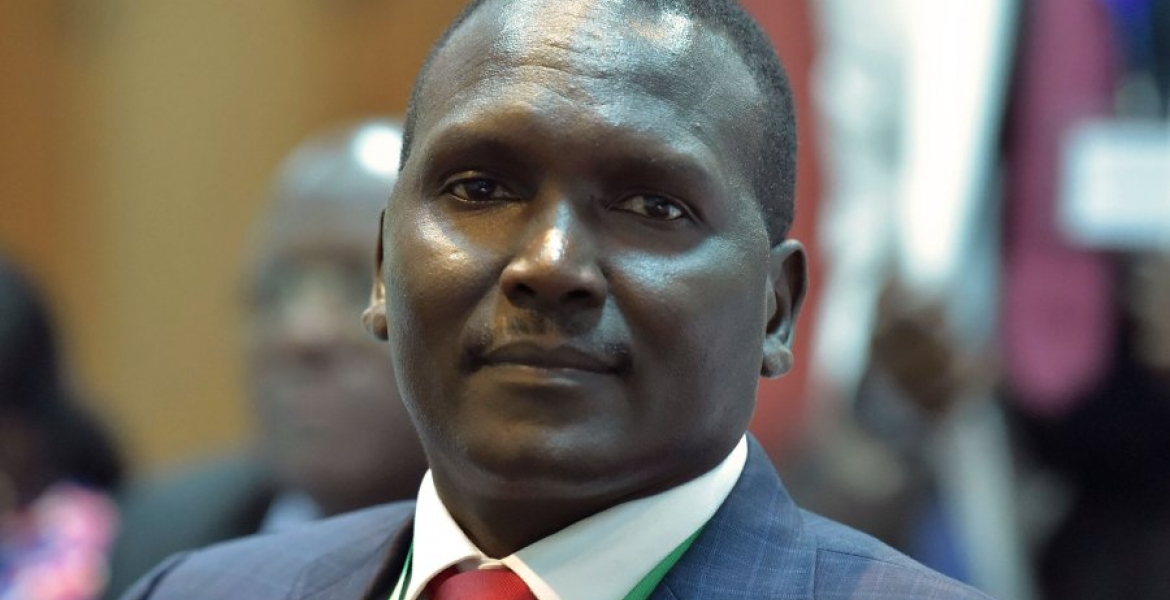 Legendary Kenyan marathoner Paul Tergat has been elected as the new President of National Olympic Committee of Kenya (NOCK).

Tergat was elected unopposed to replace Kipchoge Keino at the helm of the Olympic committee following the polls held on Friday. Keino has been holding the NOCK President position since 1999.

Tergat was left as the lone candidate in the race after his would be competitor Patrick Muyah failed to garner the requisite votes at the General Assembly. The Kenya Swimming Federation vice chairman managed a paltry six votes from a possible 22 from the General Assembly.