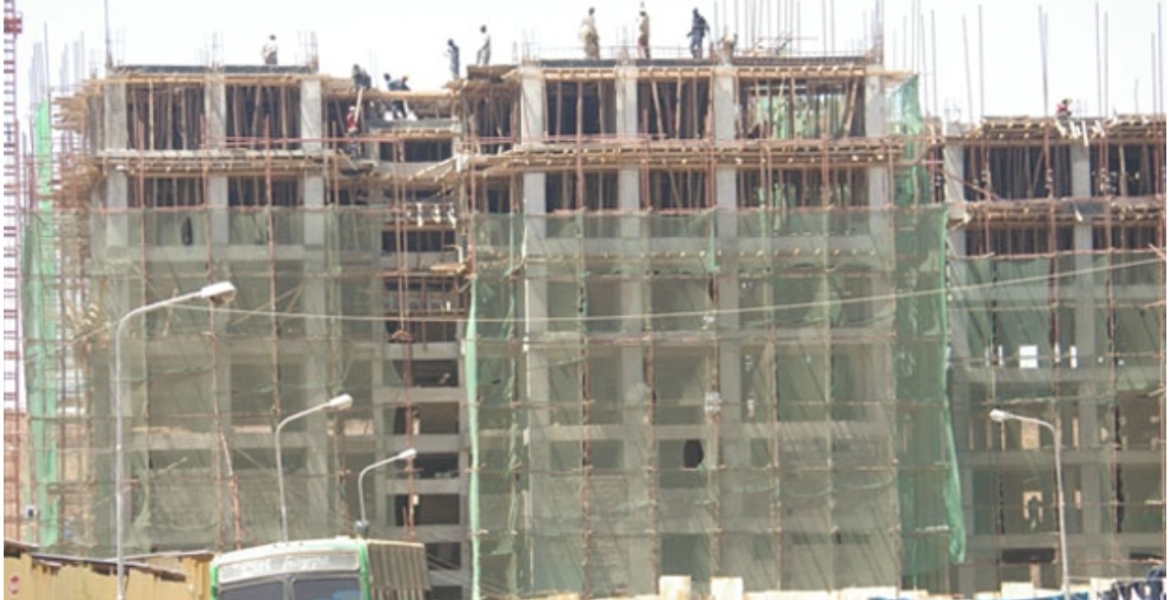 The government has warned Kenyans against falling victims to fraudsters who are selling houses under the slum upgrading project in Mavoko, Machakos County.

Housing Principal Secretary Charles Hinga in a notice said the unscrupulous individuals are masquerading as developers, with the intent of defrauding unsuspecting house buyers of their hard-earned money.

Hinga warned that the government would not be liable for any losses from the illegal purchase of the housing units being put up in Mavoko.

The principal secretary noted that the intended beneficiaries of the housing project have already formed housing cooperatives to mobilize funds to buy the houses.

“The target beneficiaries are requested to be patient as the government works out a suitable tenure arrangement and affordable values for the houses,” said Hinga.

Dubbed the Sustainable Neighborhood Program, the project is part of the ongoing efforts by the government to boost access to affordable housing in the Nairobi metropolis.

A total of 463 two and three-bedroom units are being constructed on a 22-acre parcel of land at a cost of Sh1.6 billion.

Only govt MPs hold legit title deeds in this our country Kenya. If they want your shamba or property they will take it and there is nothing one can do about it. SMH