Scandal-Ridden Real Estate Company Gakuyo Back in Business After Rebranding 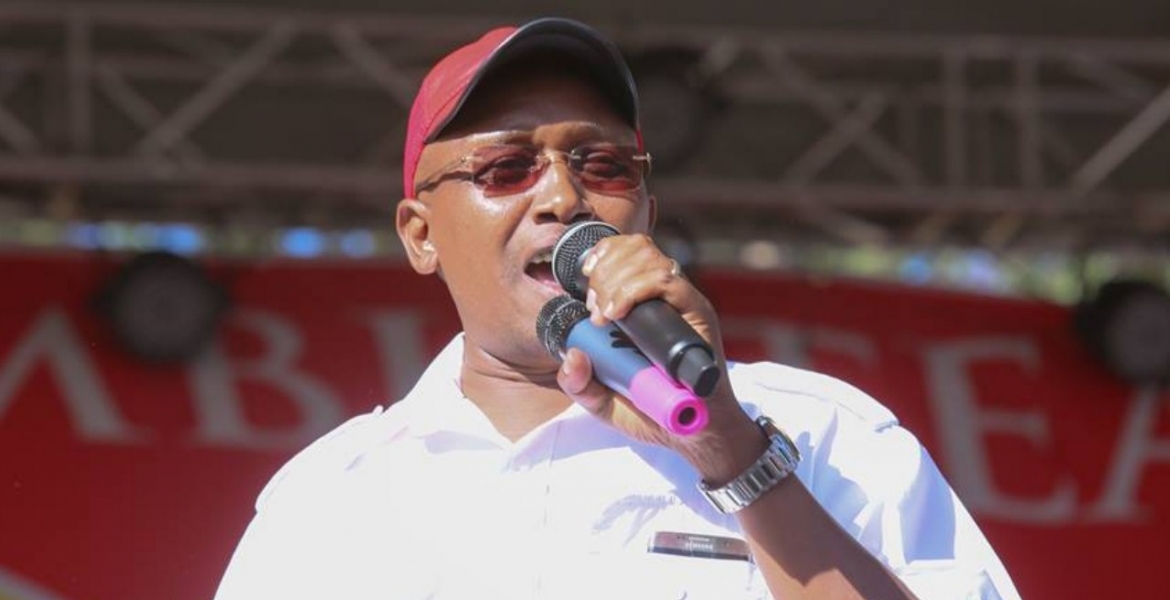 Gakuyo Real Estate, the Infamous Kenyan real estate company, is back but under a new name.

The rebranded company is said to be selling plots situated at its Kilimambogo project in Nakuru County, which is being advertised on a local vernacular station.

The development comes amid reports that investors who lost their money through Ekeza Sacco, an affiliate of Gakuyo Real Estate, are yet to be refunded.

Last year, an audit report revealed how Bishop Gakuyo channeled members' savings from the Ekeza Sacco account to a personal account only accessed by himself and his wife.

The report said Gakuyo used the money to fund his lifestyle and acquire numerous personal properties worth millions of shillings. The funds were transferred between 2015 and 2017.

Of the Sh1.5 billion wired to his account, Sh507 million was loaned to a section of Ekeza Sacco members who sought to purchase homes under Chosen Green City, a housing project in Kabati, Murang’a County. The housing project was being undertaken by Ekeza's sister company, Gakuyo Real Estate.

The Sacco was in 2018 placed under liquidation to protect investors from losing their money. Liquidation involves converting a company’s assets into cash by selling them to pay debt.

Tell me why this man is not in jail ? Walking free and back again at stealing hard earned peoples sweat.. Jameni God help us if this man swindled me money., I would have been his worst night mare and a living ghost.. ashindwe

Surprisingly, this brave, soft-speaking, godly-godda cleric and shameless thief will soon be strolling from the cities of American to woe diasporans to invest in tuploti and tunyumba. And he will use Mwakilishi, Jambo Radio network, Diaspora Messenger, Jambonewspot, and other media outlets to dig into their madabo dabos. If you dont have to release ypur hard-earned dabos, keep rather than enrich these selfish wachorajis like Ekeza, Optiven, Usernames, Gakuyo. By nature and upbringing, all Kenyans are thieves and the few good Kenyans remaining, wait until they are entrusted in a sea of public resources, theneverybody will be crying foul. Good luck rebranded Gakuyo.

OK, take more money from people, especially the diaspora, who are investing in a country they might never live in again

This religious-came thug,a small bafoon by his Gikuyu name should be in jail or better yet sleeping out in the cold.His properties should have been garnished and auctioned long ago to payback all who invested in his shoddy projects.

Please hardworking Hustlers, look for other ways to invests. Real estate in Kenya too risky. Some of land buying companies are shoddy if not properly vetted. They will swindle your hard earned cash in a heart beat and spend it their wives/husbands/mipango ya kado tuchungwa etc! Be warned!

Wow!!Gakuyo back to the conning game?? His brother Samuel Maina Ngundo did the same changed URITHI housing cooperative to URITHI ANCHOR PREMIER to continue with his fraunding games. Other Names change for URITHI on the way will keep y'all posted. These wicked dangerous animals need to be locked somewhere..

For how long will these pigs continue swindling Kenyans their cash? I know most Kenyans are naive bt that doesn't give anyone the right to take advantage of them! Anyway,all of you Kanyares,Urithi,Ngangas & the rest,your day of slaughter is at hand,in the meantime enjoy yourselves!