Gov’t to Build 10,000 Affordable Houses on 56-Acre Parcel of Reclaimed Land in Nairobi 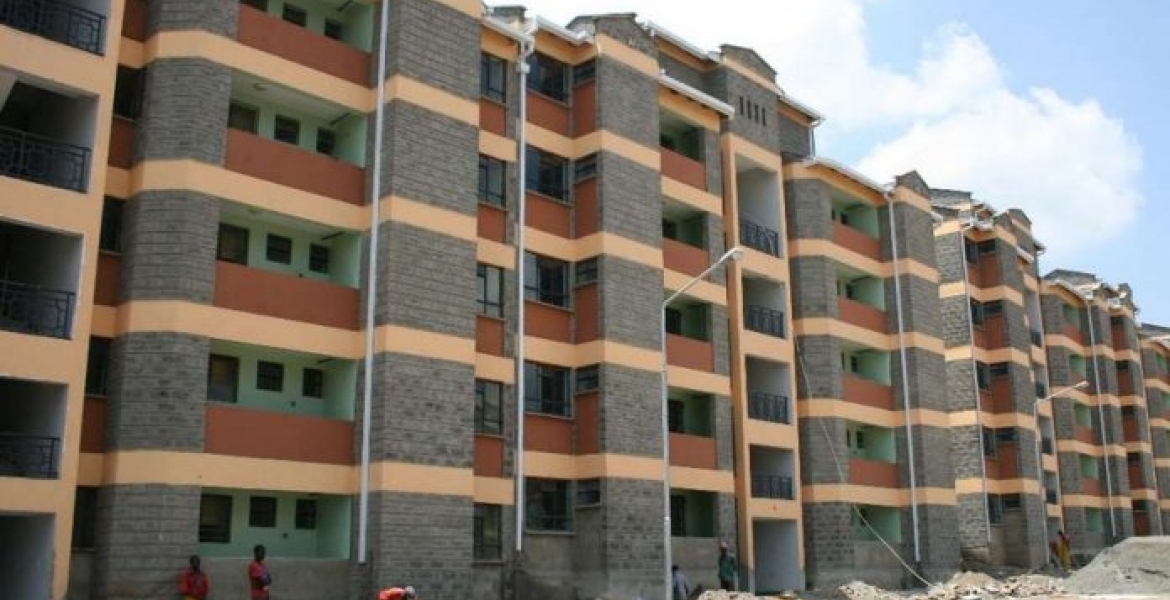 The government has announced plans to build 10,000 affordable houses in Nairobi’s Industrial Area.

The State Department of Housing and Urban Development said the units will be constructed on a 56-acre parcel of land that was recently recovered from grabbers.

The land was originally owned by the Kenya Meteorological Department but was transferred to five private companies in 2005 until recently when the Ethics and Anti-Corruption Commission (EACC) won a bid to repossess it. The Environmental and Land Court revoked the title deeds issued to the five firms.

Following the court order, the Ministry of Lands is in the process of re-issuing the deeds to the Treasury, which will hold the land in trust for the State Department of Housing.

“The development of the housing units will be on the land that initially belonged to the Kenya Meteorological Department and is being transferred for this use and to be under the National Treasury as its trustee,” said the State Department.

“There will also be a change of use for this specific piece of land from a zoning perspective, from industrial to residential.”

The new houses will benefit residents of Mukuru slum and other neighboring informal settlements.

“A total of 10,000 affordable units are planned in the long-term. The number of units projected for construction is between 3,000 and 5,000 per year,” the department added.

The project will comprise 375 blocks, each with five levels. Each block will have 40 units, translating to eight units per floor, The Standard reports.

“The site falls within an industrial area as per zoning regulations, but a change of use is being sought to allow the land to be used for residential purposes,” said the State Department of Housing in an impact assessment report.

As long as URITHI HOUSING COOPERATIVE in disguise ANCHOR PREMIER SACCO (wildebeests) doesn't migrate to this project, Mukuru residents will benefit. But God forbid if they do only their fat bellies will get bigger.

Great idea.
Question is who will own the units?
Who will be changing the rent?
Let's not forget the other units built and SENIOR government officials ended up owning most of them.