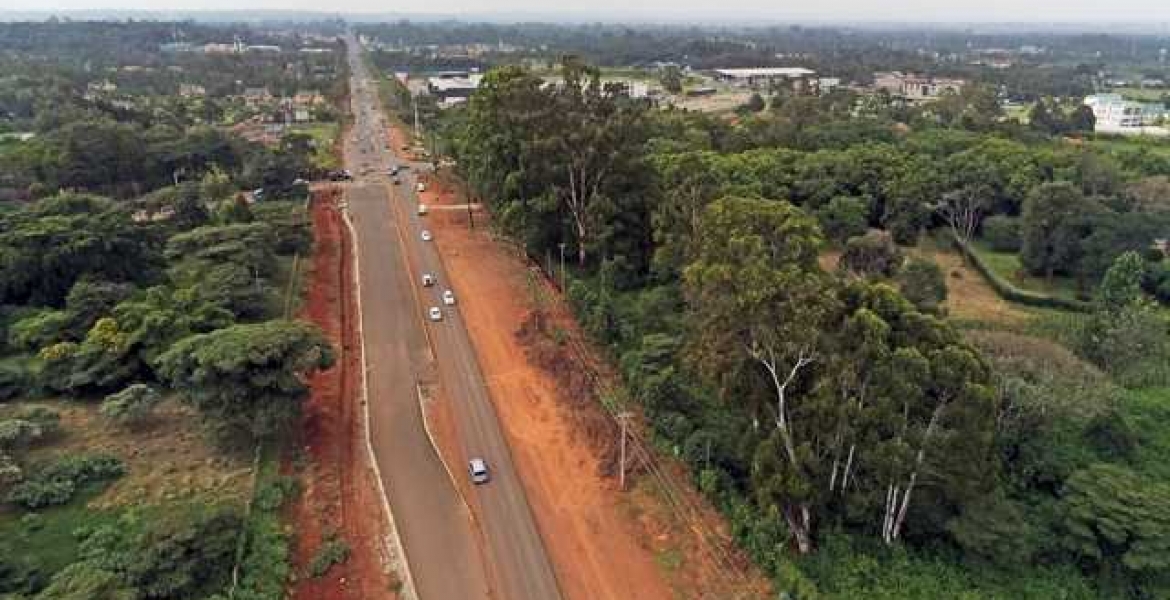 The government through the Kenya Forest Service (KFS) has urged Kenyans to conduct due diligence before buying land around Ngong’ Road Forest.

KFS said Kenyans are being duped by unscrupulous dealers into acquiring land around Sunvalley Lang’ata and its environs.

The agency added that many Kenyans have been defrauded out of millions of shillings in the name of buying land within the forest and warned that all the property will be reclaimed soon.

“Much of the land that is purportedly up for sale by crooks there is part of Ngong Forest land which will be reclaimed. It is just a matter of time,” KFS Chief Conservator of Forests Julius Kamau warned.

He added: “It will not matter what is on the land, it will eventually revert to the KFS. It won’t matter what sits on the forest land when we come for it. We’ll take all of what belongs to the forest.”

He said 789 out of the 1,224.4 hectares under Ngong’ Road Forest have been grabbed by crooked developers and land racketeers, who are selling it to unsuspecting Kenyans.

“Anybody who is in the forest illegally has to vacate. We’re very clear in terms of mapping all the forest areas around the country,” said Kamau.

“And there are Kenyans who’ve actually been doing the right thing by writing to us to establish the status of what they want to acquire against the forest jurisdiction and we give them advice.

"I want to ask Kenyans who are buying in the area around Ngong Road Forest to do serious due diligence before investing millions of shillings. We do not charge for the service. It is absolutely free of charge, so Kenyans should not hesitate to come to us.”

On his part, KFS board chairman Peter Kinyua said the criminals fraudulently acquired title deeds to the land under forest area and the process to reclaim it is underway.

“Anybody sitting on forest land will have to vacate. Many of the people on those parcels of land there say they have titles but they have titles to what? When was it degazetted, by whom? Because for public land to convert into private land, a parliamentary process to degazette it has to have happened,” said Kinyua.

A 40 by 60 ft plot in the area is currently going for around Sh12 million, an investigation done by Daily Nation revealed.

Make the grabbers all move out and prosecute them.