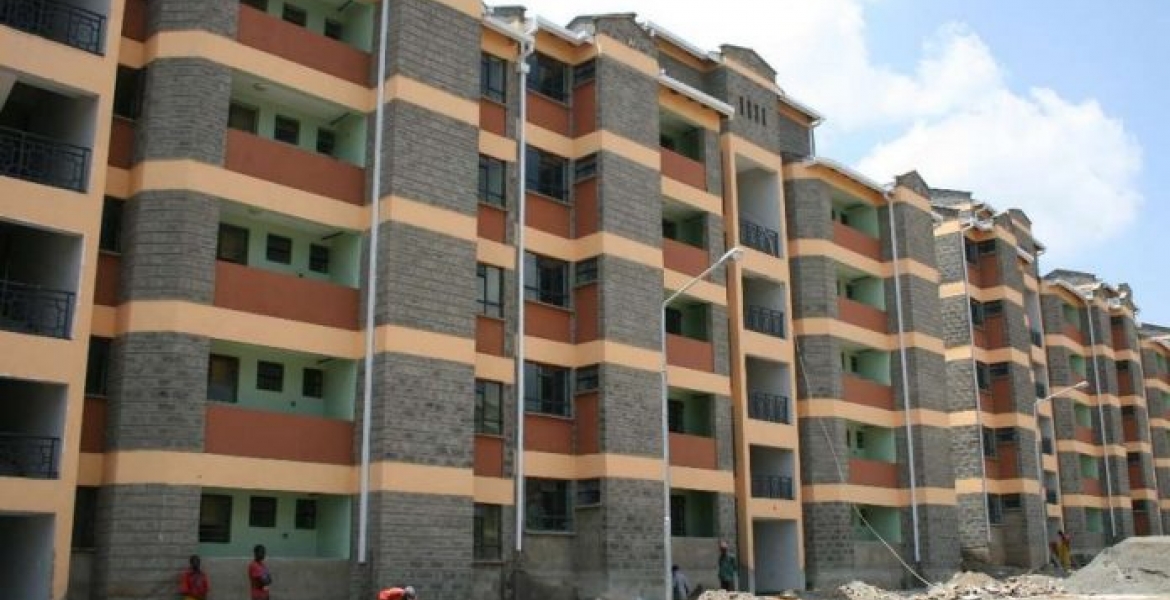 At least 270,000 Kenyans have registered on Boma Yangu, an online portal that allows people to apply for homes that will be built under the government’s affordable housing scheme.

Out of those who have registered for cheap houses, about 14,800 of them are already making contributions, according to Housing and Urban Development Principal Secretary Charles Hinga.

This week, PS Hinga revealed that the construction of the first batch of housing units in Nairobi’s Ngara Estate is complete and will be issued to at least 60 Kenyans who have paid up 12.5 percent of the total value of the units they are seeking to purchase.

To qualify for allocation, contributors must have paid at least 12.5 percent of the unit value by the time of handover.

In the Ngara project, a Chinese contractor is putting up a total of 1,370 housing units at a cost of Sh5 billion.
“The houses are complete, I have a completion certificate but the mechanism of transferring them is being finalized to pave way for the sale because we are holding all these houses on one title,” said PS Hinga.

I don't like being pessimistic but am just wondering how many projects started by our president have really succeeded or function the way they are supposed to! I think it's just a means to register all citizens in K.R.A after failing in huduma number exercise! Otherwise how would you explain buying a house with as little as shs 200 per month? Kwani ni mbuzi unanunua?