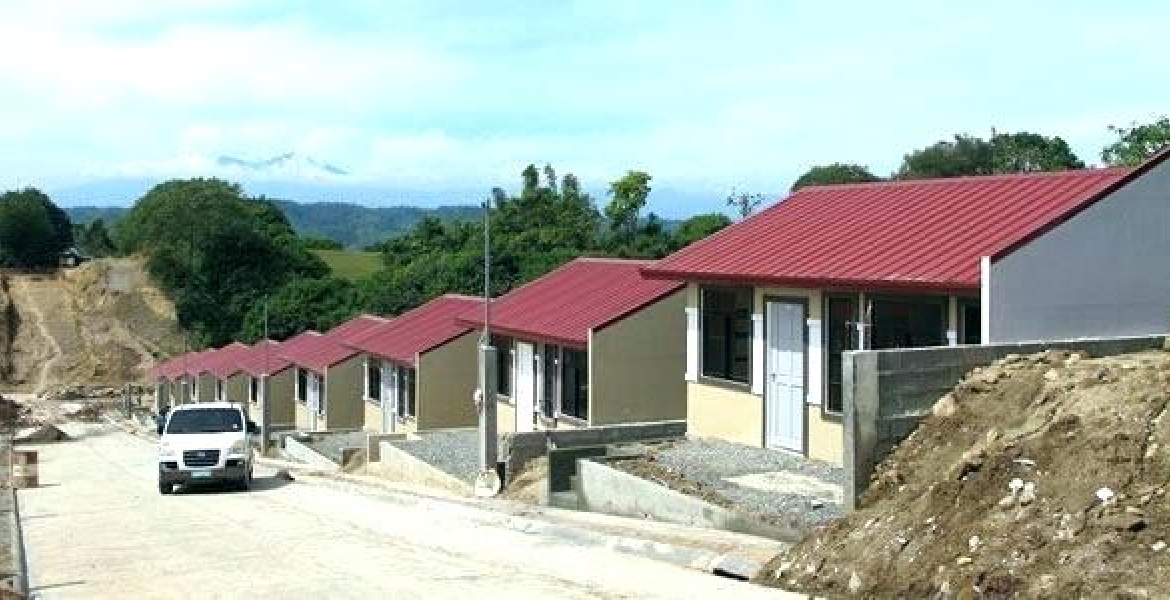 The State-backed refinancing company was launched this week by President Kenyatta as part of the government's plan to deliver the affordable housing project.

Financial institutions receiving cheap loans from KMRC are expected to give mortgage loans at a single digit interest rate from the current market rate of about 13.5 percent.

Kenyan low-income earners seeking to buy houses in Nairobi will qualify for loans of up to Sh4 million while those outside the capital will get up to Sh3 million. Interest rates will be below 10 percent.

“Since we are getting concessional loans, our proposal is that primary lenders should pass the benefits to the borrower by keeping interest rates at single digit,” said KMRC interim CEO Johnstone Oltetia.

“But our key focus is on tenure because it is what will eventually drive down the overall cost of a mortgage, the fact that more financial institutions will be offering long-tenure loans at fixed rates.”

“Once operational, KMRC will support a large number of credit-worthy potential borrowers who are not able to obtain loans at the moment,” said President Kenyatta during the launch of KMRC.

“It will be expected to provide fixed-rate, long term low-interest funding; and help reverse low mortgage penetration in Kenya.”

Kenyan's read "Confessions of an Economic Hitman" or watch it on YouTube. "My people die for lack of knowledge". Let us all be well informed so we can make the right decision for us and for posterity.
Let our leaders do the same!!