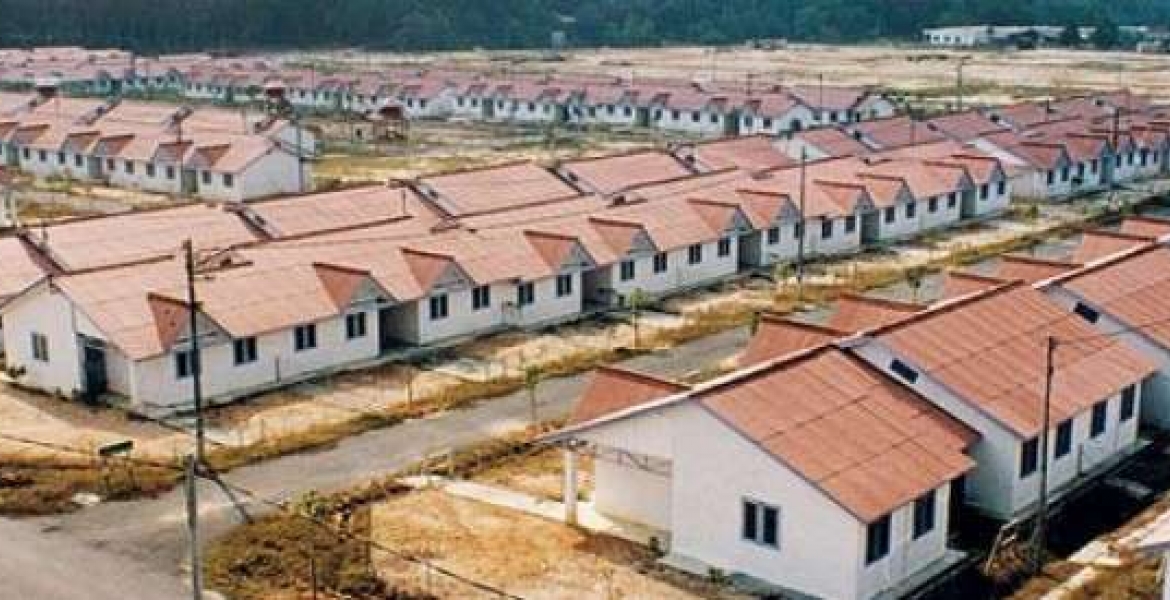 The Central Organisation of Trade Unions (Cotu) and the Kenya National Union of Teachers (Knut) have vowed to reject the plan until clear structures are set up to manage the fund.

Speaking during this year's Knut Delegates Conference at Bomas of Kenya in Nairobi, Cotu Secretary-General Francis Atwoli and his Knut counterpart Wilson Sossion say no worker's salary would be deducted until a proper mechanism is put in place to manage the fund.

“We want to know who will be involved in this deduction exercise. Nobody should just wake up and say 'I want your shilling',” says Atwoli.

“Come January no single cent from our 2.5 million workers will be deducted to fund the housing project,” he adds.

Atwoli accuses Housing Principal Secretary Charles Hinga of ignoring President Kenyatta's July directive to constitute a board that will be in charge of the fund.

“This board is supposed to discuss how the deductions will be used but Hinga has never held wider consultations with the workers,” says Atwoli.

Under the fund dubbed Kenya National Housing Fund, employers and employees will each contribute 1.5 percent of their monthly income to finance the project that is estimated to cost Sh1.3 trillion.

President Kenyatta's administration hopes to construct about 500,000 low-cost housing units by 2022 under the affordable housing program.

If this is "President Kenyatta’s affordable housing plan" as Tainted: Then Why Uhuru Kenyatta HIMSELF (as a person) should fund the Plan from his Pocket? Or just stop! taunting it as Uhuru Kenyatta's plan.

Another avenue to steal and waste taxes.

I fully support COTU and KNUT for refusing this project until proper board and its members are vetted given the kind of corruption in the country, this would be just another avenue to rob the already highly taxed Kenyan workers and making some more hustlers to be millionaires from nowhere.

Mr President, you don't need to victimize the poor hard working Kenyans anymore. From Kidero, to NYS, Kenya Pipeline and all others; currently indicted for corruption governors, cabinet secretaries, the judiciary (Filomena Mwiru) and the missing shillings 2.7 billion from your office, there is enough money for your housing project if you have the guts to go after those thieves. God give Kenya leaders not politicians. God help Kenya!!!

It would to my opinion make sence for the government to sell bonds and redeem them as the properties gets sold, this eliminates taxing the people in order to fund a housing project that will not benefit every citizen.