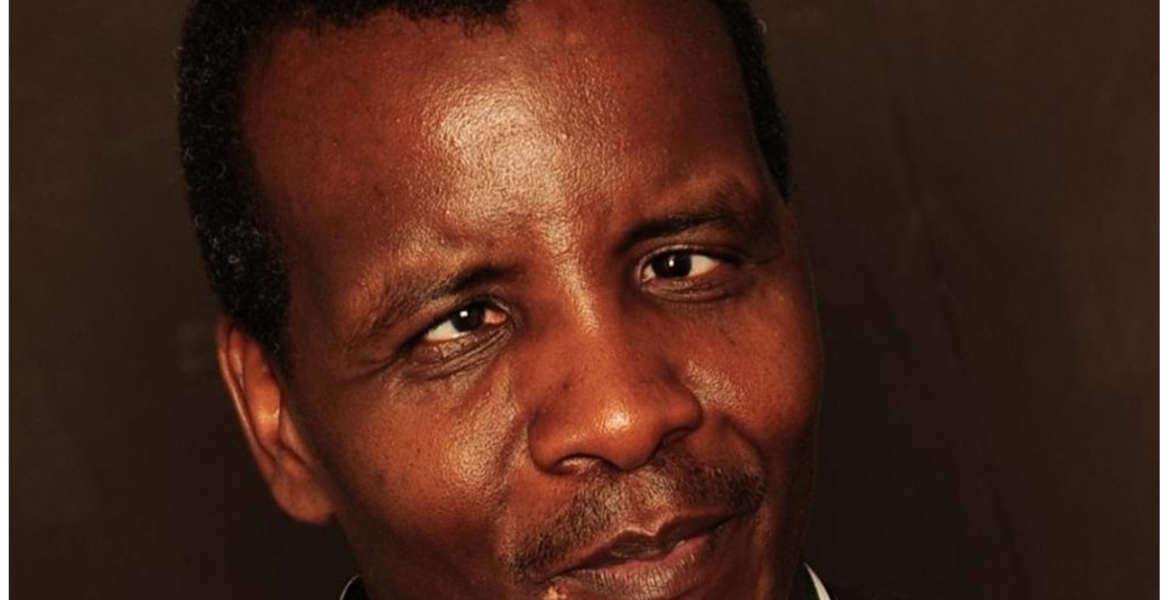 Kigame, a veteran gospel singer, argues that the presidency should be guided by Article 27 of the Constitution.

“I know I will be bashed but I need to be truthful and accountable to the nation. I think the Ruto administration is overdoing religion. While we acknowledge the hand of God in bringing us this far, presidency must observe Article 27 of the constitution,” Kigame said on Twitter on Thursday.

He cited the overrepresentation of the evangelical wing of the church during Ruto’s inauguration ceremony at Kasarani Stadium on Tuesday, something he termed as “unnecessary”.

“I do not know what the transition committee intended to prove to Kenya and the watching world. I hope that issues such as lowering food prices will not be met with State House saying, “let’s pray about it,” Kigame.

While stating that he believes in the power of prayer and that God has been instrumental in bringing the country this far, the gospel singer noted that the church should play a neutral role.

“I strongly believe that the church should play a neutral, prophetic, balanced and truthful role in order to provide a true spiritual direction for the country,” Kigame stated.

“I have always had reservation on state and religion being together. In my opinion, the results have always been disastrous. The church suddenly becomes a brutal imperialist and loses the spiritual direction. As a committed Christian I am scared of this marriage.”

Correction:
It's NOT I Overdoing it; it's Over-talking (Over-yalking) it (and not Doing it).

Belief in a religion is a private and personal matter. It should be kept that way. Anyone is free to believe in any religion of their choice. It is however important and fundamental for anyone to practice their religious belief system before leaving their private residence. No one should be allowed to impose their personal religious belief system in public.
It should be against the law for anyone to say in public, “Let us pray!” Especially, if their prayer is presented in a foreign religion whose history is full of mistreatments against people of our continent.
We desperately need to introduce in our curriculum a new subject titled “ Critical Thinking Skills.” Pure academic instruction produces what I call, “ academic robots.” These are people who have achieved the highest academic level, but unable to think independently and come up with viable, rational, and practical solutions that can be used to address challenging issues in this complex world. Anyone who has acquired Critical Thinking Skills can’t believe in any foreign colonial and slave-based religions.

And it's Because your Religion is Atheist: Anti True Human Evolvement in Supreme Trinity.

I never comment on religion, but you can't distance yourself from politics and religion.
Religion has been used for political gains since time in memorial.
My belief is in the superior power, not one denomination, denominations are just different routes to take you to wherever you want or believe you're heading.
Example, if you took, a Christian, a Muslim, Bhahai, our traditional religious sects, etc, just pick one person from each, clothe them with the same uniform, they will all act the same as per what is preached or per what they practice.
Doing good, being humble, helping, mercy etc, is in a human being but not in religion.
My 2 cents for the day.

Really? There's nothing to be ashamed of here. A nation that puts God first and a king who does is a step in the right direction.

Well,China, Japan to mention afew are the least religious countries in the world. These countries are not"shithole"They enjoy a pretty good standard of living,of which africans aspire to. Whatever they are putting first,I think is what we need to put first as well ,so that we can ride ourselves the shithole status.Iam sure we dont like living in shitholes. I sure dont.

Sont you live in that Tampa shithole @maxiley? Ian turned that place to be worse than a shithole - so what are you talking about Willy??

You mean the slave-colonial based “god” found in the kuran and the bible?
This fake god is responsible for the physical and mental suffering of the people of our continent.

Cant over do God. Nothing like too much of God in anything. Now is he praying only and neglecting his official duties? I don't think so. It's only day 3 please chill Mr Reuben and chew on a Ruben sandwich.

The Constitution guarantees the right to freely worship whatever one sees fit. What I have a problem with are those who try to convert others. I slapped the hell out of a Jehovah Witness last week when they showed up at my door just when Supreme Court Justice Koome was giving us the bad news of upholding the 2022 election.

The Constitution guarantees the right to freely worship whatever one sees fit. What I have a problem with are those who try to convert others. I slapped the hell out of a Jehovah Witness last week when they showed up at my door just when Supreme Court Justice Koome was giving us the bad news of upholding the 2022 election.

Mr Ruben you mean this white man religion which was indirectly forced to us brainwashed us from Europe??

Jesus was black. Born in Palestine and grow up in Egypt. Jesus as an African in diaspora.