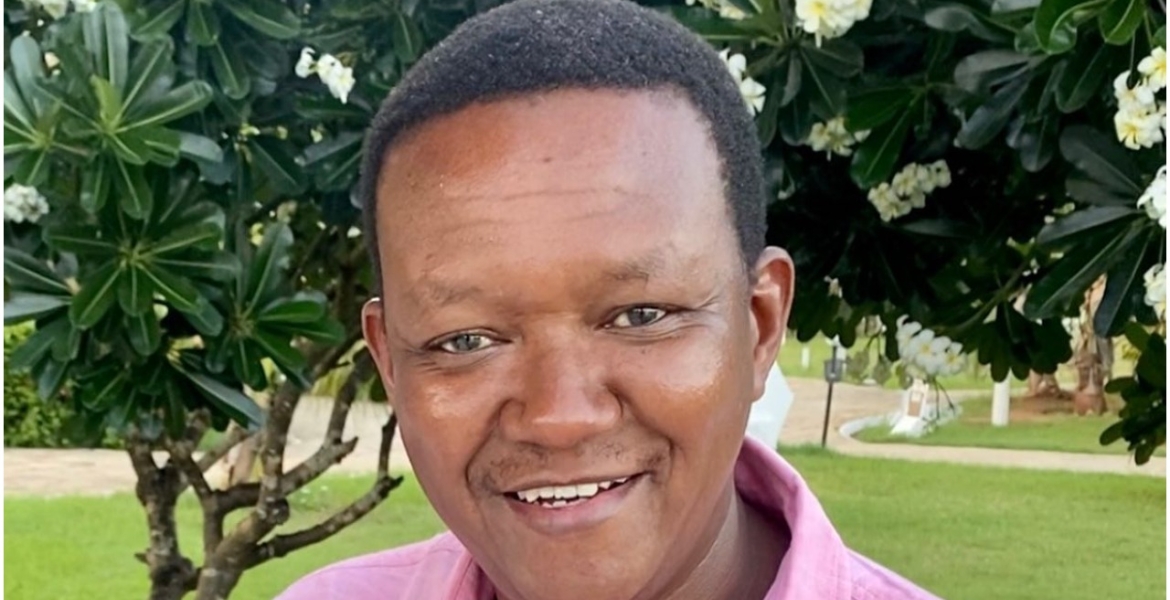 Machakos Governor Dr. Alfred Mutua has spoken out after a photo of him posing with a young woman went viral on social media.

Through Facebook, Governor Mutua dismissed rumors making the rounds on the internet that he was dating the unidentified lady in the viral picture.

Mutua, who broke up with his long-time girlfriend Lillian Ng’ang’a last year, stated that as a public figure, he is always requested to take pictures by many people, including strangers.

“I am requested daily by many people to pose for photos. I humbly agree. I take photos with strangers - men, women, groups, kids, families etc. They usually post the photos. This does not mean I KNOW them or that I am in business or friends with them. Wacheni mucene,” he wrote.

Mutua and Lillian announced their break-up in August last year, having dated and lived together for nearly 10 years.

Ndugu every mucene has an ounce of truth. Maybe a lot here. Rebound ndugu relationship Mutua. Whichever ever, it’s none of our business what utafanya na maisha yako ndugu

Apparently you are so concerned with “mucene” to make the dirty assumption that you need to advise the governor a or his personal matters and life. Just worry about your “mucene” and let Mutua live his life!

Have seen the photo and Mutua wouldn't dare be seen with her at a bar let alone horizontal games.

He is single why not date? Live goes on after break ups.

I guess apicture is worth 1000 words.What percentage of this is true...
Mutua should just post more and have fun with the tabloid minded media...

There is nothing that is worth 1000000000 words like you would wish to state! Mutua has the right to take a photo with any body; dogs and cats 🐈‍⬛ 🐩 included! Can you please get a life @maxiley?

Please tell me where in my comment do I negate Mutua's right to take a photo with anybody? Do you have problems with analyzing contents written in english?

Which English are you writing in? Luhyaitismo?

Bona watu wakipendana iko ubaya Ghani? He is single and free to roam