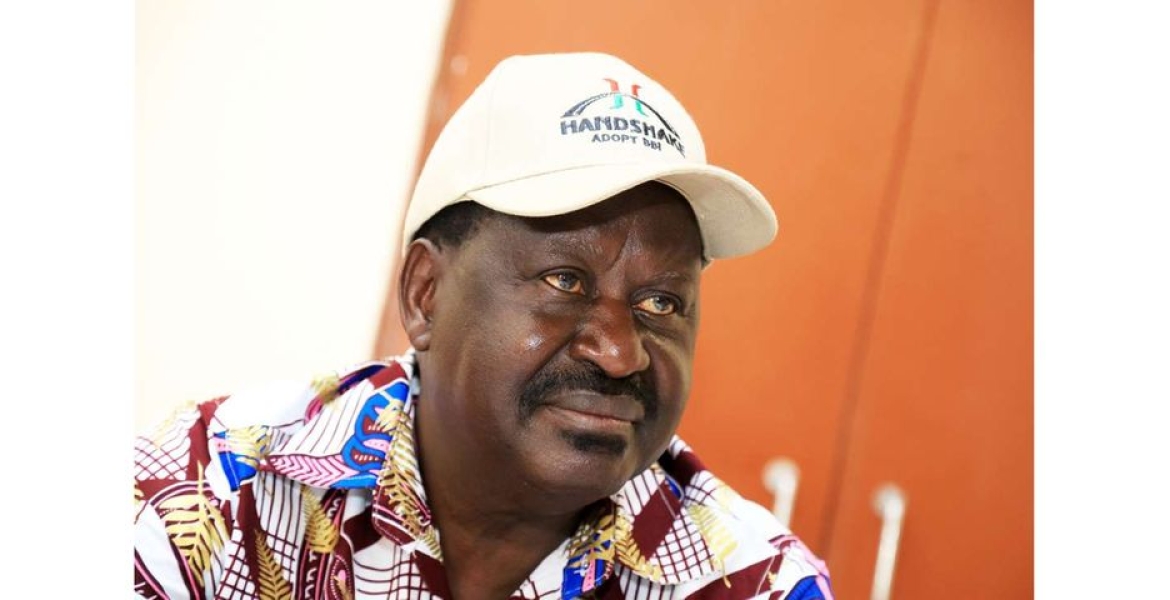 A planned dinner for ODM leader Raila Odinga that was set to take place next week has been postponed.

Odinga was set to host the dinner at the five-star Villarosa Kempinski Hotel in Nairobi on December 7th, with attendants being required to part with Sh1 million each to dine with the ODM party leader. The aim of the event was to raise funds for Odinga’s 2022 presidential campaign.

On Friday, Embakasi East MP Babu Owino said the invite-only event organized by Odinga’s supporters has been deferred to a later date to give room for enough preparations.

“Dinner postponed to a later date due to overwhelming support to enable us to prepare well and get a bigger venue,” he said.

President Kenyatta used a similar strategy in 2017 where Sh500 million was reportedly raised during a two-hour dinner at Safari Park Hotel.

"December 10th, will be a big day to Kenya. I welcome all Kenyans to Nairobi so that they can come and listen to my special message to the Nation," Raila said during his Azimio La Umoja, Mt Kenya chapter last month.

Odinga, who is deemed to be President Kenyatta’s preferred successor following their March 2018 handshake, will be giving his fifth stab at the presidency, having come short in 1997, 2007, 2013, and 2017.

Witch Raiyila and king of CORRUPTION add no Value to Commons

Wait, Chebukati said no fundraisings. Didn't Raila get the memo?

He also tried in 1982 coup but akafinywa

.. thought he complains about Ruto giving millions....but he can take millions from others... So, why should Ruto NIT give? Hypocrisy.

Ruto rations a little of the money he has stolen to the greedy! It’s like a dog letting you lick a bone it has stolen from the neighborhood butchery!

The 2007's skirmishes in Kenya were a product of this man's selfishness & cruelty. I remember him presenting petty grievances during 'nusu-mkate' regime. e.g Why he wasn't being addressed as 'Right Honorable'
It's clear he's not driven by the desire to serve, but propelled by his thirst for selfish gains & contentment.

Even after causing Kenyans to fight in a previous election year, he still tried it again in 2017. Totally not qualified to be a Leader, save for a warlord or anything of that sort.

I will repeat what I had said before,
KENYAN POLITICS are purely an INVESTMENT VENTURE. FOLKS WILL PAY THE $10,000 DINNER,BUT THEY WILL BE WAITING FOR THEIR RETURNS AND PROFITS IN THE NEAR FUTURE.
THAT'S WHY IT'S HARD TO GET RID OF CORRUPTION.