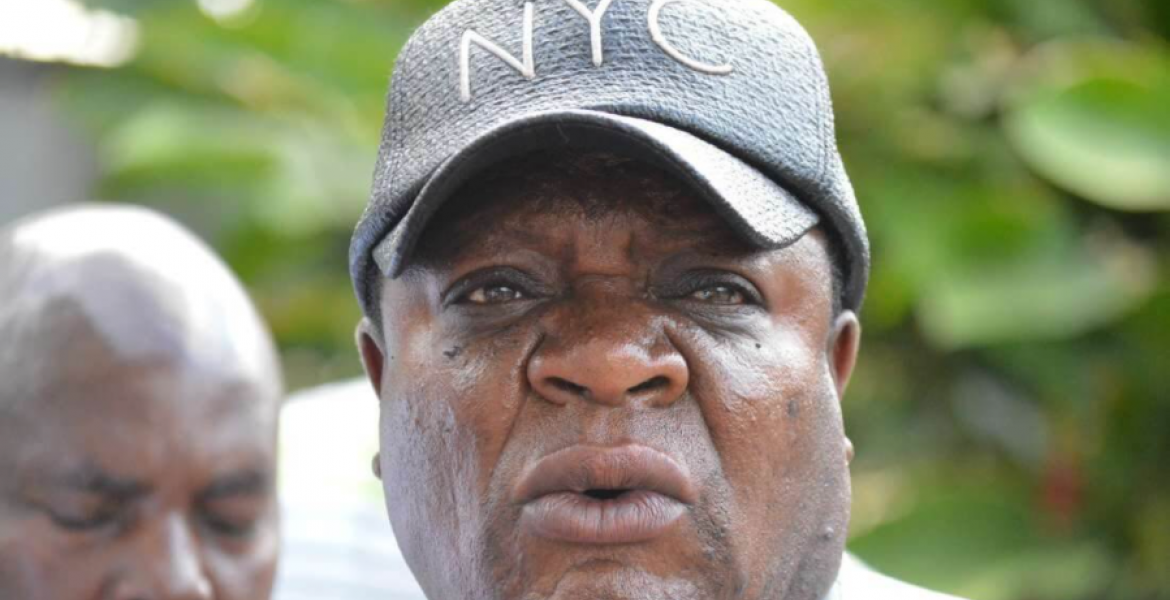 Christabel said Wangui, who obtained court orders stopping the MP’s burial, will be forced to pay the amount if she does not review her demands in a paternity suit she filed.

In her response to Wangui’s suit, Christabel insists that Murunga only had two wives, and Wangui is not one of them.

“Neither myself nor second defendant, Grace Murunga (her co-wife) knows the plaintiff or her children,” she states in an affidavit filed on Friday.

She termed the court injunction as disruptive, saying the family had already agreed to have Murunga laid to rest on November 28th.

“We have been informed that due to the existing COVID-19 guidelines, the deceased should be interred the earliest possible,” Christabel adds.

She clarified that she is not opposed to Wangui’s application to have DNA samples extracted from her late husband’s body for analysis to confirm the paternity of Wangui’s two children.

On Wednesday, Wangui obtained a court order stopping the burial of Murunga until her case is heard and determined.

She also wants to be recognized as family and be allowed to participate in Murunga’s burial arrangements together with her two kids.

Wangui says she entered into a romantic relationship with Murunga in 2012, leading to the birth of the two minors aged seven and three years. She expressed concern that her children will be left out of their father’s estate.

Murunga succumbed to Covid-19 complications while being taken to St. Mary’s Hospital in Mumias on November 14th.

It's not about the body, it's about the money.
Wanguis kids deserve a piece of their dad's estate. They did apply to be born, even if it was through selfish gains by both Wangui and the former MP.
It's painful for the co-wives and their children, but it's what's it is.
Both Murunga and Wangui agreed as mature adults to have fun,both thinking they were playing each other, everything comes to light one way or another.
This is the new normal.

You will be surprised the dead left no estate! He may have been living pay check to pay check. However, women get deceived by the current fake opulence!

Funeral or no funeral, ugali haitaongezeka.

You men who have mipango ya kando withchildren involved,it would save alot of gief,and headache,at a time when people are already over burdened with Afunneral,if you could clarify the situation while still breathing .
Infact do it as soon as you find yourself in this messy situation you created with eyes open.That is if care.

This is the Epitome of Luhyas with their Tamaa bin Tamaa; their Vifarangas are Coming Home to Roost.

Are you talking about several wives or several Mpango wa Kando? I may move out there since I can’t find a single man of my own in Nairobi!!🤣💰🔥

Side dish needs to lay low and let the man be buried once they obtain his DNA.She will remain just that .Her participation in the burial ceremony is uncalled for and unwanted subjecting her kids to drama for what.As someone commented maybe the dude has nothing .She will be recognized as the gold digger and her kids can inherit some of his debts.She was comfortable in the shadows meeting in the bushes or “China ya mnazi” now she wants to be front and center not happening.She made her bed she must lie in it including explaining to the kids when they get older why some of their relatives hate them.

God does not like ugly. That man used power to control many people and played on the poor. He did not believe in the power of God and believed he had to power to get ppl killed, raped etc. If he choose. Christabel is aware and there is no way she can fill his shoes politically. All evil reigns come to an end and my her children be compensated being born into deceit!!!