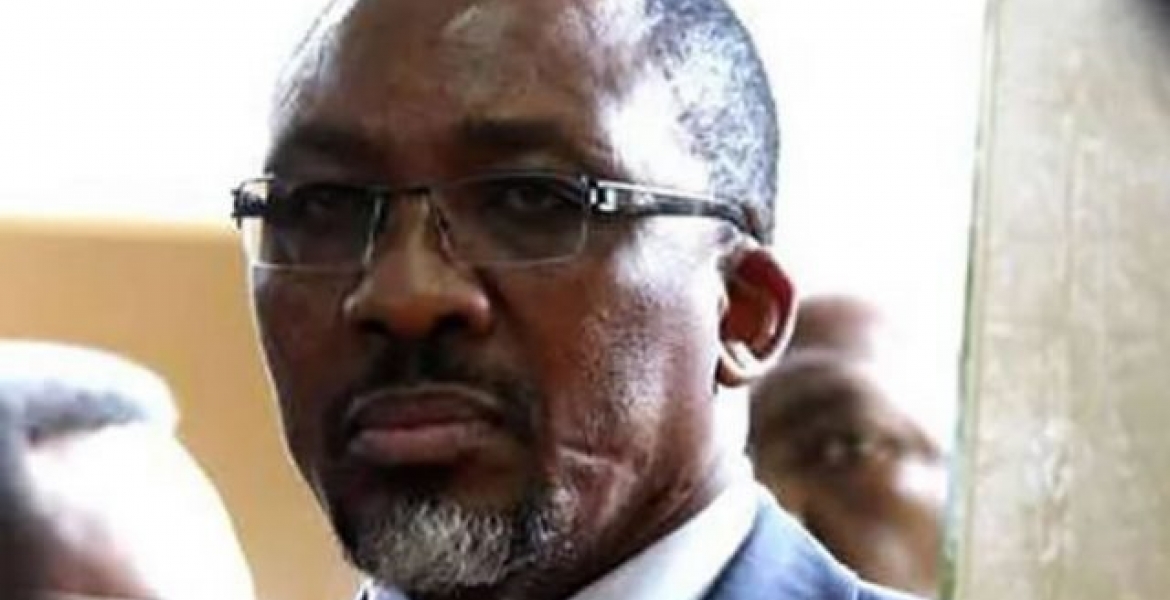 A section of male Neno Evangelism Church members have demanded an apology from Pastor James Ng’ang’a.

In a demand letter through Otieno & Amisi Advocates, the congregants accused the controversial televangelist of using abusive and demeaning words to refer to them.

“That on various dates well within your knowledge without lawful excuse and in a public place or at a public gathering you used threatening, abusive or insulting words or behavior with intent to provoke a breach of the peace or whereby a breach of the peace would have been occasioned and more particularly by using signs and language demeaning and/or derogatory of our clients’ sexual organs i.e. by equating the said organs to the index finger and/or referring to them as “kakitu” and “tuvitu” (which are well known Swahili adjectives, albeit colloquial, often employed to describe items smaller than an average-sized item of the same class),” the demand letter reads in part.

They threatened to sue the clergyman for defamation if he fails to issue a formal apology within two days.

The worshippers further accused Ng’ang’a of using obscene and insulting language by referring to them as “ng’ombe wewe” and “ng’ombe hizi”, which are Swahili words used to describe a foolish person.

Pastor Ng’ang’a is also accused of creating disturbance in the church by threatening to disable the members’ ability to engage in sex with their wives by use of undisclosed powers.

The congregants want Ng’ang’a to publish an unequivocal apology in one of the local newspapers ‘of nationwide circulation’.

Thank you"pastor" Ng'ang'a for reminding this people exactly who they are....they matches all the descriptions of a cow.....this Neno thing is this guys biz and you are his cash cows ......Ngombe nyinyi wasting your hard earned money to hire lawyers have you been tethered there¿¿¿¿

It is about time that Ng'ang'a's Mental health was verified. His utterances reveal someone who has lost touch with reality, and his face looks like that of an Alcoholic. I think the stuff has pushed him over the edge of sanity.

Wait a minute! I think his sheep should go first. Who in their right mind convince themselves they're attending a worship service by listening to this nutcase