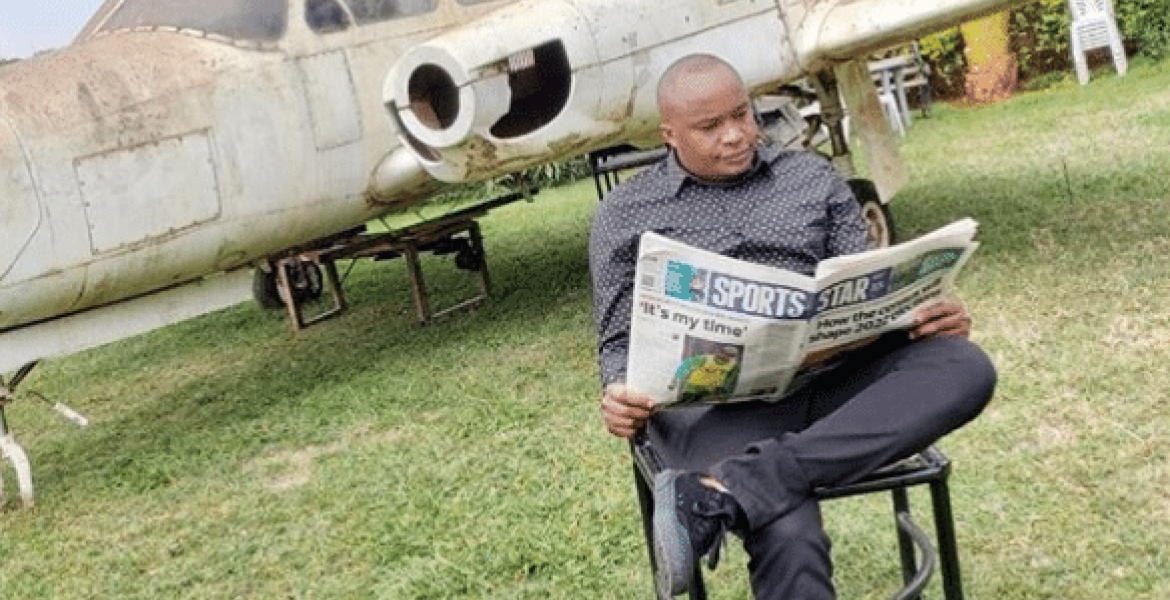 Starehe Member of Parliament Charles Njagua alias Jaguar appears to have bought one of the planes recently put on auction by Kenya Airports Authority (KAA).

Jaguar shared on Instagram a photo of him seated near one of the aircraft that the government agency was seeking to sell from Wilson Airport in Nairobi.

In an advert in July, KAA invited interested bidders for a public auction of the planes for prices ranging between Sh94,300 to Sh10 million.

KAA said owners of the 15 planes abandoned them at Wilson Airport and was selling them to recover unpaid parking fees.

The KAA advert showed that the aircraft bought by MP Jaguar, whose registration is 5H-SKT, had a reserve price of Sh120,000.

The most expensive plane was a Hulanda aircraft owned by Tandrill Limited and whose price was quoted at Sh10.5 million.

That looks like something that has been collected out of junk yard. I hope the cost of repair will not exceed the cost of this toy.

Those type of planes are the ones which jam at high altitude! He'd better make sure the plane is equipped with parachutes & ejecting seats just in case! Oh, and a fire extinguisher cylinder, a mattress for soft landing if he's not used to parachutes,super glue for holding the plane's parts together if they develop cracks! In short, that was not a good investment!

Mission accomplished! Showing off? You buy such can sit next to it and act like you reading a newspaper! Wakenya tumerogwa!!