‘I Don’t have a Child with John De’Mathew: Woman Rep. Sabina Chege Sets the Record Straight at Singer’s Burial 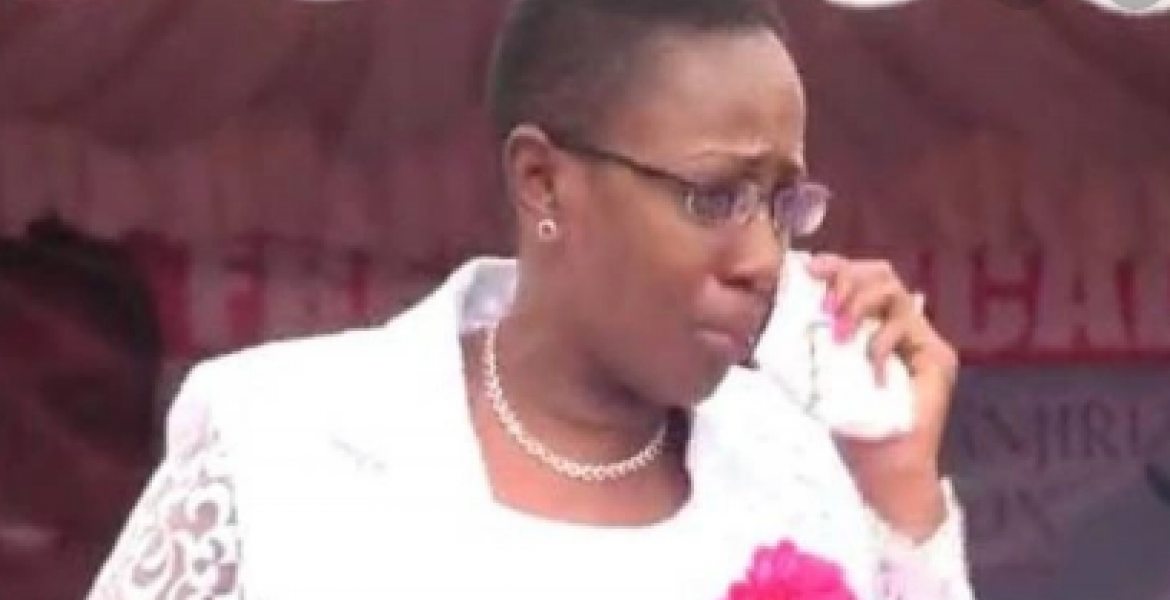 Murang’a Woman Representative Sabina Chege on Saturday maintained that she was never in a romantic relationship with singer John De'Mathew.

Speaking on Saturday at the burial of the late benga musician, Ms. Chege also dismissed claims that she got a child with the deceased.

She hit out at the media for spreading false reports about her alleged love affair with the 52-year-old singer, insisting that there was nothing between them other than friendship.

Sabina is married to former Kenya Dairy Board general manager Maina Gathito. The two tied the knot in a traditional wedding in 2015.

De'Mathew, who died after a road accident last Saturday, was buried in Gatanga, Muranga County, in a ceremony attended by several leaders including President Kenyatta and Deputy President William Ruto.

... Beautiful Sabina... how I wish that you are crying because they accused you of having my child!