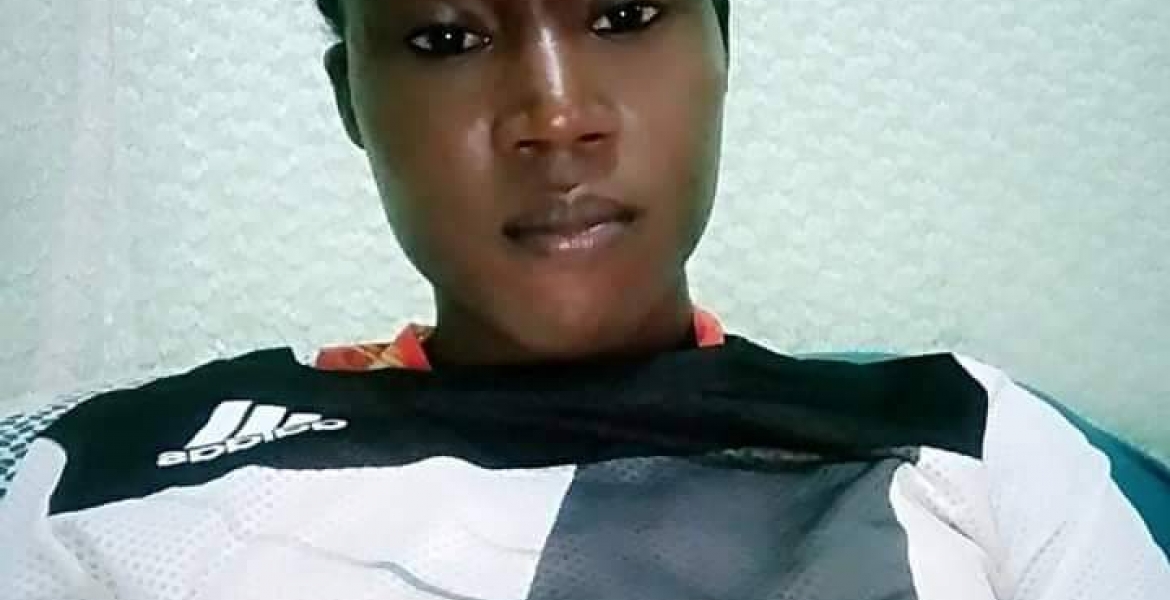 Police are holding a 26-year-old 'man' who was arrested for impersonating a female intern at the Moi Teaching and Referral Hospital in Eldoret.

The suspect identified as Shieys Chepkosgei was arraigned in court on Tuesday where the prosecution sought to detain him for more days to allow completion of investigations.

Investigating officer Victor Omondi told the court that the suspect was reported by nurses after the female name (Shieys Chepkosgei) he was using could not be found in the list of interns at the facility.

The court ordered the suspect to be remanded at the Eldoret women prison pending further court directions.

However, officers at the Eldoret women prison discovered that the suspect was male.

The officer in charge at the detention facility returned to the court seeking to have an earlier order directing the suspect to be held at Eldoret women prison reversed since he was found to have a 'male organ.'

Appearing in court, the suspect admitted to being a male, adding that he likes to associate with the female gender.

Chief Magistrate Charles Obulutsa directed that the suspect be detained at the Eldoret West Police Station for 10 days to pave the way for further medical examination to confirm the gender.

“As I issue this order I even do not know whether the suspect will be detained in male or female cells. I hope the investigating officer will use his wisdom to ensure that the suspect is detained at the right place,” said the magistrate.

The judge had initially directed the accused to be detained at the Eldoret women prison until June 24th.

Ironically, his passport and the national identity card bear the names of a lady.

The impersonation matter will be mentioned on June 27th.

This is the confusion being planted in our society. Until now, we have not questioned whether one is a man or a woman. The next move, just like the west, is to follow with having toilets being used by both men and women.
Exposing and demolishing the privacy and respect given to each gender.
It is very sad, but hopefully our leaders (and especially the judges) will see through, as the whole fabric of our society is being destroyed by those against God, creation and nature.
The west will continue to fight for what they term as "human rights", that is gender rights, Homosexuality, bi-sexual, pedophilia, bestiality and everything else that comes with evil and immorality in their homeland; we should fight for language rights (local languages) like a city wall as "human rights" and this should be our driving agenda.
The issue of Homosexuality will be the final divide between modern day "Roman Empire" or the so called "white nations" (Edormites) and the so called "black nations". This is the agenda they are driving.
With spiritual and cultural order in our society, the west have no space.
Confusion in our society, gives the west a space and a voice.
May the most high take care of business!!!

This is a mentally unstable person who should be evaluated further by a psychiatrist first before putting him in prison in my view.

He is not mental he is transgender just has not had the operation yet. He admits that he likes to associate and sees himself as feminine.A woman trapped in a man's body his only crime is trying to work as a female nurse when his name is not on the list.Kenyans and indeed rural Kenya is not ready for this. What happens to his kind in a place like Kenya only time will tell.This really is a genetic disorder unlike women actively seeking women or men seeking men for sodomy and god knows what else.