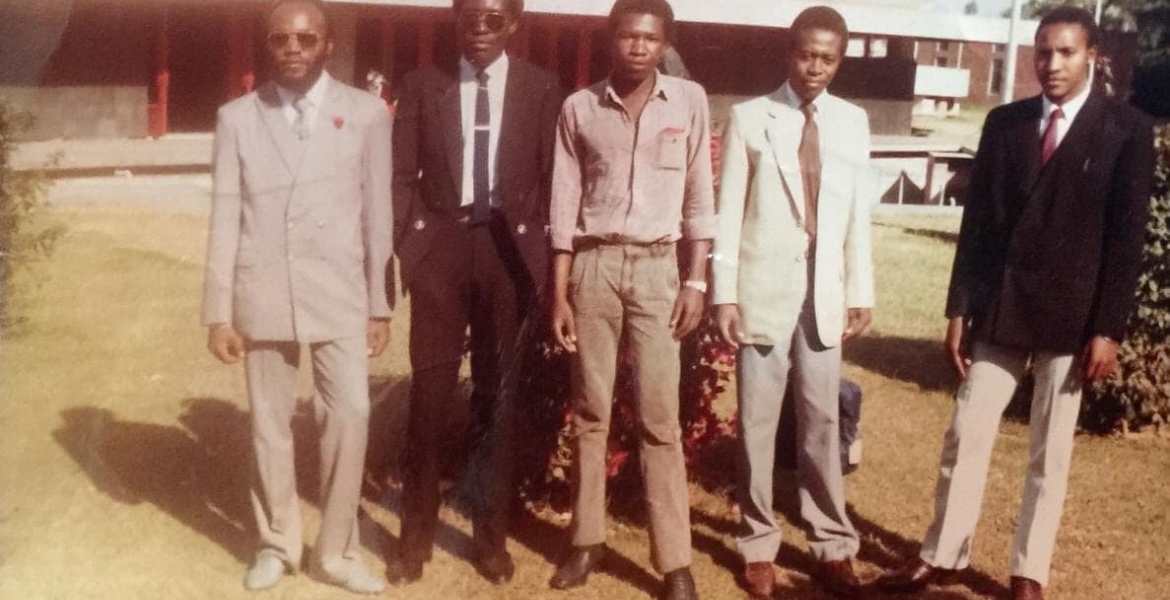 The posting of the image on social media has been seen as an attempt by the Governor to prove that he actually attended college and his academic credentials, which have always been questioned, are genuine.

In a post on his Facebook page, Waititu says a friend who recently visited him brought along the photo.

"#TBT  somewhere in Punjab. A comrade recently paid me a visit and brought along this photo," Waititu caption the image.

In the photo, a seemingly young Waititu is captured with four other men of African descent. 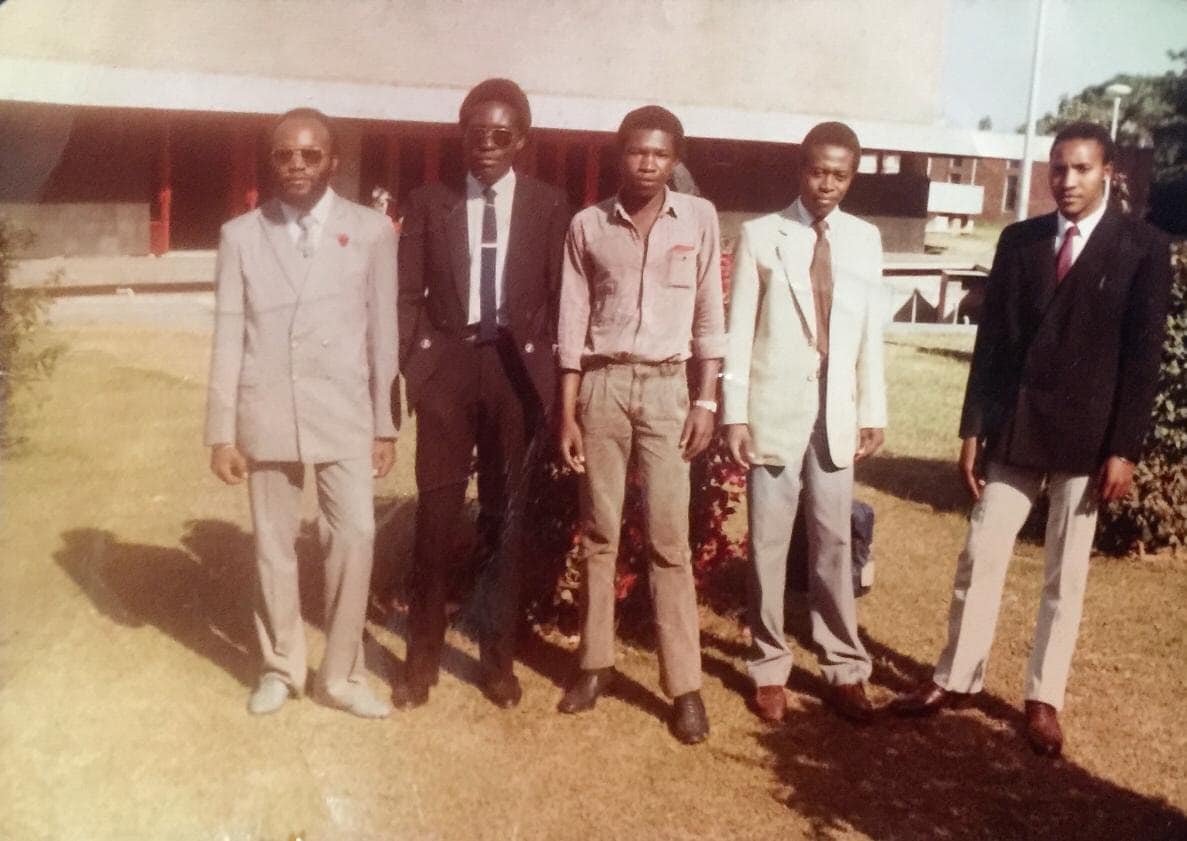 The controversial politician is wearing a white shirt, a red tie, a black coat and a cream pair of trousers.

Waititu claims he graduated with a Bachelor’s degree in Commerce from the Indian institution in the early 1990s.

The photo has attracted mixed reactions from Kenyans online; with some of them questioning the location it was taken.

"You paid those guys a visit. The image is clear that you are the visitor not comrade governor. You struggle a lot to prove you went to school. Ok, no big deal," James Ng'ang'a says.

Thomas Waweru poses: " Punjab University without any single muhindi in the photo?"

Waititu, if you are trying this hard to prove you have a degree, it means you do not have one. Photo is meaningless – how would anyone look at the background and determine that to be India. Post your official diploma from the University. That is more helpful.

conned.must have been a bridge to siphon kiambu

Waititu, you could have a thrown in a few singhs and other Indians into the mix to be a bit realistic :-)

I cannot spot the said official in pic